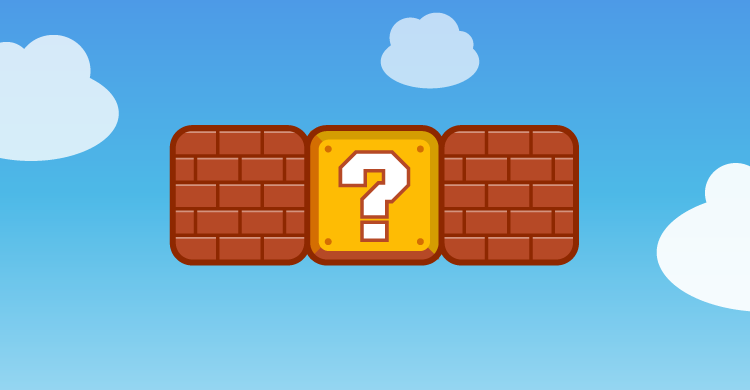 (Note: This post is the second of 12 focusing on the practices that define evidence-rich, project-based learning units.)

Driving Question: How does a well-framed driving question enrich a project-based learning unit?

“My curriculum says teach Flowers for Algernon. Kids love the story. It fits with our department’s close reading emphasis. I have kids analyze characters and theme, do speaking and listening in groups, critical thinking with Socratic dialogues, and they each write an expository essay with evidence quoted from the text.”

This comment came from a teacher while I was listening to a discussion in the second of a series of English department meetings about how to best advance 21st century skills and the standards. “We all made big changes,” another teacher noted. “If you looked into our classes two years ago, you would have seen me give a daily vocabulary quiz and lecture on Charlie’s character and the symbolism of flowers in literature. My kids had learned how to take notes. They knew the drill and answered what I asked.”

I couldn’t disagree with her. Nor would I disagree with the others who described the strategic teaching they had adopted. They were promoting 21st century skills and the Common Core. However, even though they advanced critical thinking with Socratic dialogues and had the kids research the author and write a final paper that showed they could communicate in an ELA format, the teachers were still trapped in the factory model. Their primary aim was to ready students for a test, not to promote deeper learning. “Test scores are what it’s all about. And the standardized tests want to see if the kids can read in a certain way and write in a certain way. In this school, they better really score! The rest is just icing,” a teacher noted.

“What if,” I asked, “you found a better way to raise scores higher and simultaneously helped your kids become masters of 21st century skills—deeper learners who could transfer critical thinking, collaborating, communicating, and creative thinking to even tougher literature and other real-world problems like racism, HIV, or the Ebola epidemic?”

This question announced my PBL agenda. When they asked for an example of what I would do differently with Flowers for Algernon, I said, “Keep it, but upscale it.” Then I suggested finding a more powerful driving question. “It’s all in the question,” I stated. Their question—Did the doctors in Flowers for Algernon have an ethical right to change Charlie’s IQ for the advancement of science?—I noted was too little and too late. It didn’t appear until the final test (too late) and it focused on a limited issue. Their question allowed for a yes or no response based on the close reading of the story and debate of their own opinions. At best, the text analysis only captured the interest of a few students aiming for medical careers; the others were willing to debate, but not really interested in the topic itself.

I helped reframe the question as a more relevant hypothesis: What if our school judged each of us by IQ score to determine our placement in college? The teachers saw how this new question broadened and deepened the relevance value of the IQ issue. By focusing on the issue of IQ applied to students’ interests from the start of the unit, the students could investigate IQ through their personal lenses. Questions like “My future life guided by my IQ?” “What would that mean to my goals?” “How would I match up?” were much more relevant than the medical inquiry.

This simple rephrasing and placing of the question at the start of the unit led to a discussion of the motivational impact of the question as the driving force for students’ inquiry. The question was now built on a need felt by a broader base of students. Instead of guiding inquiry with a question that might impact the interest of a few, the need of many would amplify feelings for finding multiple personalized answers. Students would investigate not just what they had read in the novel and then discuss the IQ medical ethics. Students also could discuss other IQ uses and defend more generalized conclusions. When finished, they would have a much more transferable grasp of the ethics involved, no matter the instance.

The Question Is the Thing

This scenario illuminates how a PBL unit of instruction—driven by a well-formulated, thought-provoking, and relevant question of high interest to the largest number of students in a classroom—can push learning to deeper understanding of the essential issues in the unit. With this question, not only would students have advanced their close reading skills and investigated medical ethics, they would have researched and debated the more personal, complex, and challenging issues connected with IQ use for any reason—and readied themselves to transfer their more refined inquiry skills.

Driving, essential questions are a foundational component of well-structured PBL scenarios aimed at deeper learning outcomes. These questions foster motivational drives that start with students’ needs and encourage students to search deeply and critically for novel solutions and new insights into what matters most to them.

(Note: Jim’s next post in this PBL series—“Student Voice: Who Asks the Questions and Gathers the Data?”—will be available in February.)