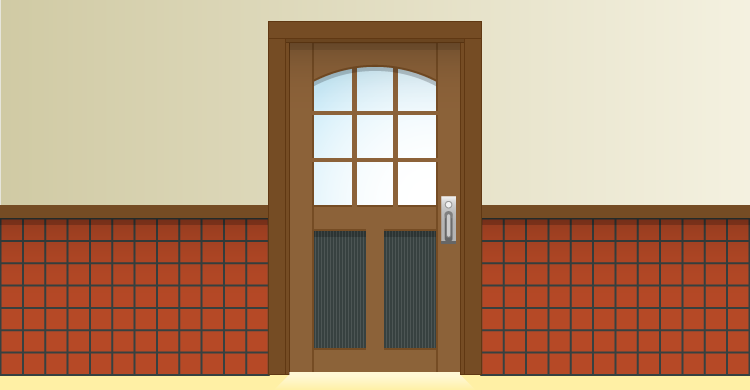 Note: This blog post has been adapted from an email that Solution Tree blogger Joshua Curnett sent to the staff at his PLC.

It’s February, the time of year when I cannot remember my name. It’s (picture me stretching my arms out as wide as possible) this far from the beginning of the year and (same image) this far from the end. I can barely remember what Jackie (another teacher) and I decided for our standards-based assessments back in August, much less what our norms would be for the year. I think I asked her to be on time to meetings and not to insult me while using swear words. I think she asked me not to wear so much no-iron and to occasionally bring her tea.

I’m sure all of that is in a Google Doc somewhere. (Now if I could just remember the title of it… )

In the halcyon days before I was in a PLC team (early 2000s), I was happy to shut my classroom door in February (and in all the other months, actually) and leave it at that. I shut it especially hard when I felt overwhelmed—like I do in February. Every February. No big deal, though; I was free to “Jackson Pollock” my way to the end of the year, having my students follow my every brush fling toward their eventual abdication of my classroom.

It worked very well—this “Jackson Pollock-ing”—because there was no real accountability. It was easy. I had no teammates who would check in with me for any reason other than to ask, “Hey, are you finished with Of Mice and Men yet? No? Great, Curnett. I need the class set next week, and you said you’d be done by then, you imbecile. I guess I’ll have to use A Separate Peace now. Thanks a bunch. I hate that book.” My administrators saw somewhat-well-behaved, somewhat-happy students in my room and called it a success. It didn’t matter if I was teaching them how to parse iambic pentameter or read a graphic novel, apply cinematographic terms to film or write haiku about their grandmas. I could do whatever I felt comfortable doing. As long as it looked like English class and sounded like English class, I was on terra firma.

Enter PLC thinking in the early 2000s, hot on the heels of NCLB (and I can still hear American educators calling it “Nickleby”). I remember the dour, unfortunate colleague charged with brainwashing us, the English Department radicals. We probably appeared to her like a bunch of Beat poets sitting around in berets and striped shirts, smoking Gitanes while playing the bongos. It is no surprise that we didn’t like her ideas one bit.

After our initial meetings with the dour, unfortunate PLC lady, I wrote an angry, very-hyphenated missive to my administrators at the time, citing Orwell and Bradbury and Vonnegut and Chomsky and McLuhan and all of my other favorite iconoclasts, warning the folks in the office that they were leading us down the road to ruin. That PLCs were the embodiment of groupthink. That PLCs would eviscerate my individualism as a teacher, which is why I became a teacher in the first place (not to be eviscerated, but to be an individual). That PLCs would create lock-stepping lesson plans which boxed teachers and their students into an eternally mauve-and-ecru world of mediocrity.

Then I saw the light. It was very much like a Thomas Kincaid painting, actually. Bob Ross would have liked it, too. Very welcoming and fuzzy light, it was. It came from the windows of a Hobbit-like abode with smoke curling out of its chimney just there at the end of a rain-wetted path.

But seriously, I learned what the research said about teachers working together with a well-defined, standards-based curriculum. I read books by Beverley Tatum and Mike Schmoker and Robyn Jackson and Judy Willis and W. James Popham. I learned about equity, and I learned about why standards exist in the first place. I learned about effect sizes and their, well, effects. I learned not just from Richard and Rebecca DuFour, but from Robert J. Marzano, Kati Haycock, and Grant Wiggins; they’re kind of my educational Mount Rushmore.

They were all saying the same things in their own ways, and it all came down to this: teachers need to collaboratively decide on what all students need to learn, how they’ll get all of the students to learn it (every last one of them), and what happens next. The DuFours show us how to collaborate. Marzano unpacks the kinds of choices we make in the classroom and the impact they have on the students. Haycock explains why we need the standards for all of our students, and Wiggins gives us the architecture for our delivery.

Go back to Wednesday morning, February 18. It’s 5:15 a.m., and I’m sitting at my computer, writing. I’m thinking about the upcoming PLC meeting, thinking, “We have nothing to talk about today!” That’s code for “I want to shut my classroom door and not worry about standards and lesson design and student achievement across a grade level.” Go to 8 a.m., after Jackie and I have been working for half an hour. The discussion is invigorating for me as we bounce ideas off of each other regarding an upcoming student assessment. We are pulling standards out of the vault and applying them in ways we want our students to achieve. We are modifying rubrics to reflect language which works for our standards-based targets. We are discussing the best ways to get students from practicing to learning what they need to learn. Go to 8:30, when the bell rings for school. We’ve created a solid approach to a very complex situation that will affect more than 100 students in a positive way. We can ensure that all students will have a shot at learning clearly defined standards, which we’ll measure several times.

By the time we wrap it up, I’m as happy as I’ve felt in a few weeks as a teacher, feeling clear and confident and ready for what the day might bring. This is not how it used to feel when I “Jackson Pollock-ed” to June. If I’m honest, it used to feel like, “I sure hope I’m doing this the right way.” I had no way of knowing for sure. 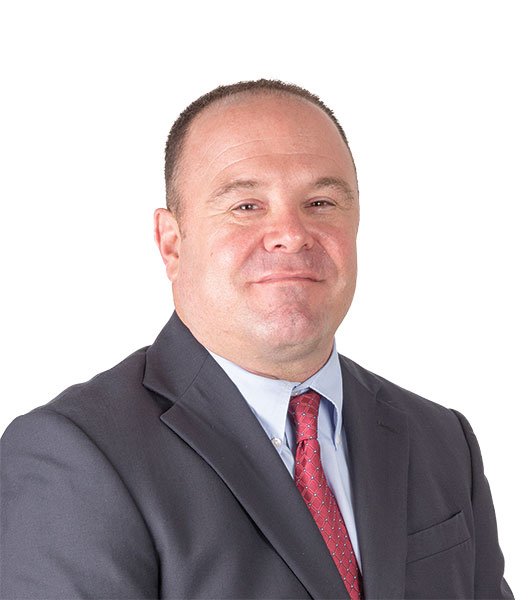 Joshua Curnett is a National Board Certified Teacher of English Language Arts and currently teaches high school English at Singapore American School in Singapore. The former NCTE High School Teacher of Excellence for the State of Colorado (2008), Joshua has led staff development courses in both American (local, state, and national) and international settings.

Effective RTI in the classroom can seem overwhelming at times. As a current school leader, practitioner, and associate for Solution Tree, I am afforded the wonderful opportunity to work with educators, schools, and districts around the country. I am continually inspired by the commitment of the educators I work with and their sincere desire to improve. As I’ve visited schools and districts, I’ve noticed a common comment that occasionally arises while intervening in the classroom, which I’d like to refer to as the “if only” dilemma. END_OF_DOCUMENT_TOKEN_TO_BE_REPLACED