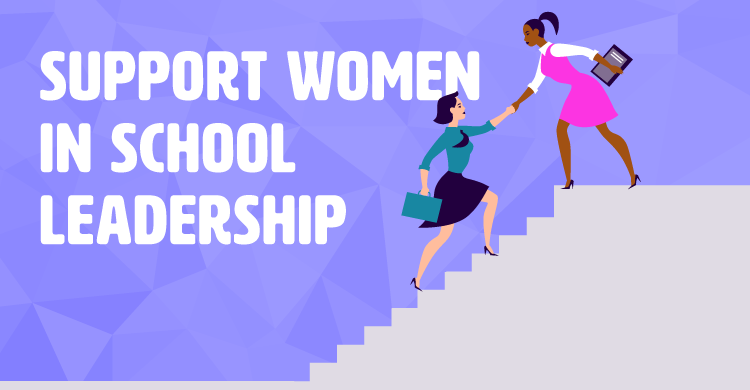 I first learned about women not supporting other women in leadership back in college. As my friend and I, duly-elected treasurers of our women’s dormitory, fought the cold winds of a January day in Minnesota, trudging the mile to the bank with heavy backpacks full of coins to deposit from the snack machines, we laughed about the feedback the dorm officers had just gotten.

“They’re in it for themselves.” (Yep, slushy walks and cleaning up stale beer after parties was so selfish…)

“They’re all a big clique.” (Yep, and who hadn’t noticed we’d been close friends for three years when they voted for us.)

“They haven’t done a thing.” (Nope, just gotten the administration to refurbish all the common lounges out of college, not dorm funds, and more.)

You get the picture—and the tendency of women to criticize other women hasn’t necessarily improved since my college days. My coauthor, Barbara K. Watterston, found that women often rated other women lower than they do male leaders for empathy and other skills that we usually attribute to women. Is it because we expect more of each other than we do of men? Or do we expect a “bye” on certain behaviors from leaders who look more like us?

We aren’t sure, but supporting women in leadership needs to start with women, even as we work to change education norms around what leadership looks like. Holland (2017) points out, “In the workplace, women are expected to get ahead by some mysterious combination of femininity and intelligence while simultaneously getting things done and disguising drive” (p. 219). This is the double bind women face:

So, what can we do about this? I’d like to suggest we borrow from an improvisation game called “Yes, and…” It’s a great way to open up to possibility thinking. Yes, and…with a little practice, I think we can use it to change discourse about how women lead. If you learn to play, I think you’ll benefit in two ways:

And, if you practice the game with others, you’ll build a coalition of “Yes, and…” players who can change the discourse in your workplace. Here’s how to play.

By yourself or with others (male or female), make a list of the stereotypical criticisms you’ve heard about female leaders. Think school principals and superintendents, especially ones you’ve heard voiced in your learning community, but also politicians and business leaders.

The following quotes, from female teachers in conflict with female principals who asked me to facilitate conflict resolution, are typical:

Aggression, of course, is often mentioned, as is supposed overuse of traditionally feminine traits, such as being empathetic.

Step 2: Reframe the Rebukes as Resources

Most of the common critiques involve behaviors that are on continuums and for which societal expectations set different qualities and quantities for men and women (Gerzema & D’Antonio, 2013). Reframing them as strengths provides your “card deck” for the game of “Yes, and…”

Whether the one being critiqued is yourself, someone else, or women in general, think through what has been accomplished so you can employ facts as you play “Yes, and…” What wasn’t happening before this person took charge? Who was ignored? Has something been accomplished even though people were hoping for some other change? Think through everything from staff relationships or how naysayers are handled to the use of meeting time and actual progress on multiple fronts. What aren’t people seeing?

Remember my dorm leadership example? We hadn’t made much noise about the hours we spent on tasks such as bank deposits (maybe we should have; maybe someone with a car might have offered a ride), nor did we publish a list of problems we’d solved. What is going unnoticed in your environment?

While you won’t anticipate every future critique, readying your responses for common ones will increase your agility for improvising responses.

Your goal? Instead of arguing back, trying to convince the person who made the critique that they’re biased against women, or otherwise dismissing the person’s experiences, acknowledge their perspective and move the conversation ahead at the same time. Note that tone of voice may matter greatly. Think, “Yea…ss, and…”

Here are three samples for the critiques I cited in Step 1:

See how it works? If you’re afraid that “Yes, and…” will begin to sound too stilted or repetitive, here are some alternative stems:

Using “Yes, and…” is a strategy for changing discourse. It’s insane to continue the myth that women should change their leadership style to fit in to current leadership structures—if they do, we may be asking them to lead from their weaknesses instead of their strengths. And that makes no sense. Here, we’re changing the environment, ensuring that more leadership styles are embraced, and supporting women who have stepped forward to lead. And hopefully, empowering more women to take that step.

And if someone says to you, “But haven’t we increased the percentage of principals and superintendents who are women?” you can reply, “Yes, and…we can do so much more to ensure traditionally feminine emphases in leadership, such as looking at the big picture and emphasizing relationships as much as we do tasks, become the norm in policy. And that girls and boys see more role models of female leaders—and male teachers. And to ensure that we have the right criteria for judging male and female leaders. And…”

Gerzema, J., & D’Antonio, M. (2013). The Athena doctrine: How women (and the men who think like them) will rule the future. San Francisco: Jossey-Bass. 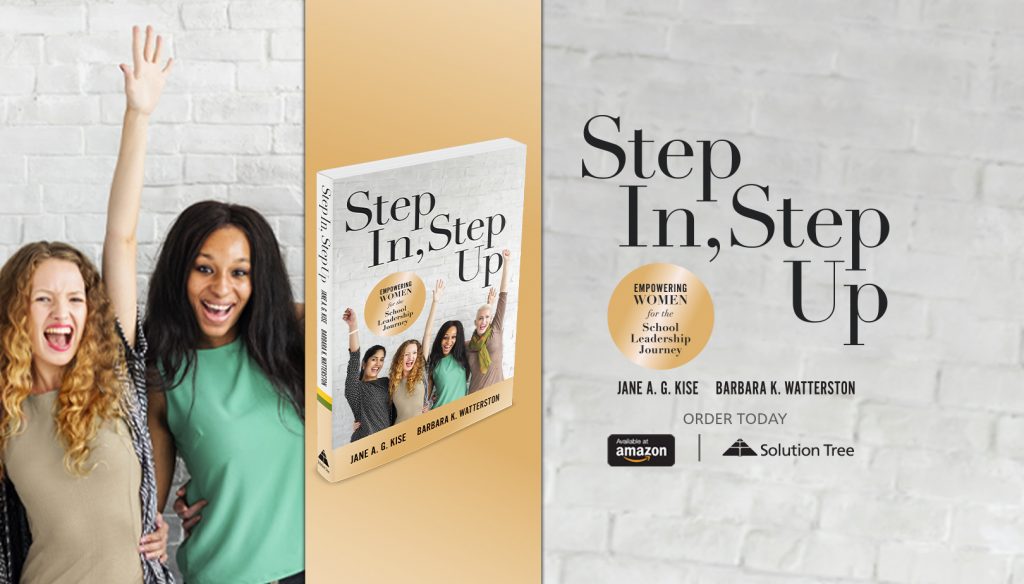