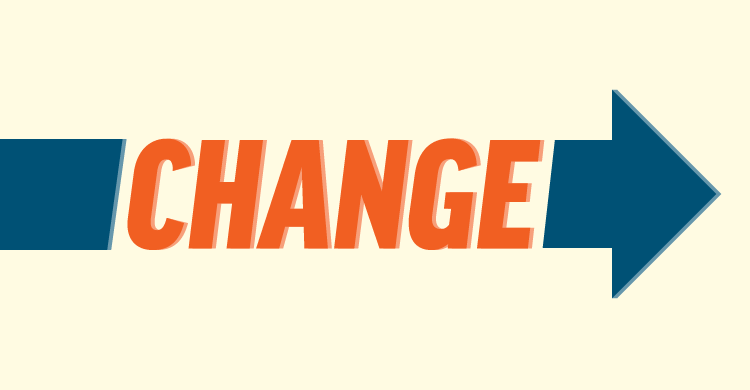 I read a really interesting Matt Mullenweg article this week detailing one of Apple’s greatest strengths as a brand:  Their willingness to ship first and polish products later.

Mullenweg points out that every game-changing Apple device — including the iPod, iPad and iPhone — was panned by reviewers when it was initially released. And in many cases, reviewers were right:  The earliest versions of many of Apple’s most successful products were far from perfect. Sometimes, that imperfection was a result of flawed product design or important features that the company hadn’t anticipated. Other times, that imperfection was a result of an inability to access required component parts at costs that could make each individual product affordable.

But perfection wasn’t the goal for Apple.  Usage was — and usage matters WAY more than perfection when you are trying to drive change.  As Mullenweg explains:

“Usage is like oxygen for ideas. You can never fully anticipate how an audience is going to react to something you’ve created until it’s out there. That means every moment you’re working on something without it being in the public it’s actually dying, deprived of the oxygen of the real world…

By shipping early and often you have the unique competitive advantage of hearing from real people what they think of your work, which in best case helps you anticipate market direction, and in worst case gives you a few people rooting for you that you can email when your team pivots to a new idea. Nothing can recreate the crucible of real usage.”

You can see the implications for education, can’t you?

All too often, we spend MONTHS — or even YEARS — polishing ideas instead of pushing them out into our buildings or our classrooms. We get bogged down in committees who meet monthly to study and to research and to brainstorm and to build consensus and to raise awareness and to prepare — and all that happens BEFORE an idea is ever even introduced to a faculty. Every change effort — think starting a 1:1 initiative or designing a school-wide remediation or enrichment period or integrating the 4 Cs into our instruction or moving to a project-based curriculum — becomes a long-term goal dependent on extensive planning and preparation instead of taking any kind of action.

Mullenweg — who also happens to be the founding developer behind WordPress, open-source software that powers over twenty percent of the web — has a simple rule for pacing change projects:  He argues that if you aren’t embarrassed by the first version of anything that you “ship,” then you waited too long to get started.

So whether you are a superintendent, a principal or a classroom teacher, let Mullenweg’s “be embarrassed” rule drive your thinking this year. Quit concentrating on developing the perfect initiative, project or lesson and start committing to an act first, polish later orientation to change. Doing so gives you a better chance of developing something that you can be proud of.

Our Compulsive Obsession with the Impossible Sexy

William M. Ferriter is a sixth-grade science teacher in a professional learning community near Raleigh, North Carolina. A National Board Certified Teacher, he has designed professional development courses for educators nationwide.

Effective RTI in the classroom can seem overwhelming at times. As a current school leader, practitioner, and associate for Solution Tree, I am afforded the wonderful opportunity to work with educators, schools, and districts around the country. I am continually inspired by the commitment of the educators I work with and their sincere desire to improve. As I’ve visited schools and districts, I’ve noticed a common comment that occasionally arises while intervening in the classroom, which I’d like to refer to as the “if only” dilemma. END_OF_DOCUMENT_TOKEN_TO_BE_REPLACED