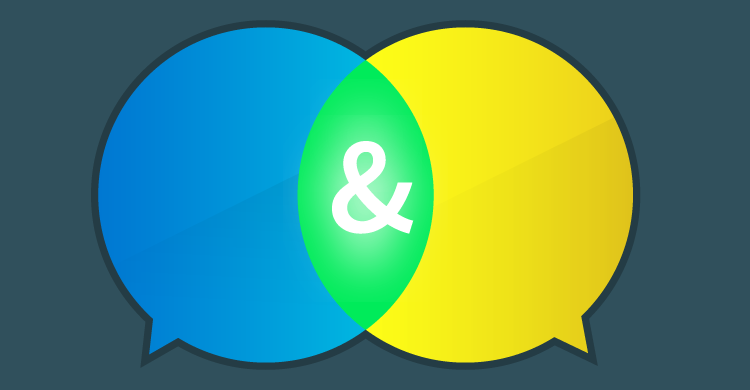 Standards-Based Grading is one of the most controversial issues in education today. The two sides in the debate can be contentious, even rancorous, challenging one another’s motives and concern for children. Let’s step back from the brink and attempt a more rational dialog with the critics of standards-based grading.

First, I think we can find some common ground. Before making the case for standards-based grading and explaining why it’s such a great idea, we should acknowledge the legitimate concerns that that the critics—particularly parents—have about changes in the grading practices that affect their children. For example, you might begin the conversation by asking the following questions:

With these areas of common ground in place, here are a few challenges and responses that we might consider in an environment of civil discourse:

Response: This is partly true—more kids do get higher grades in a standards-based grading system. But that’s not because they do less work, but because the teacher’s response to missing or inadequate work is not a zero, but rather the requirement that students do the work, resubmitting it and respecting teacher feedback. That’s not grade inflation—that’s work inflation. More work, higher grades.

Challenge: Standards-based grading gives kids credit for work they didn’t do. The “minimum 50” is the craziest idea education has ever had!

Response: Actually, it’s the second-craziest idea in education. The prize for first place in crazy educational ideas is the claim that the difference between A, B, C and D should be ten points – 90, 80, 70 and 60—but the consequence for failing to turn in work is zero—60 points lower than a D. But can’t we still find an agreement here? Let’s throw out the “minimum 50” idea, and instead just go to the old-fashioned system in which A=4; B=3; C=2; D=1, and F=0. That’s the way grade-point averages have been calculated for more than century—it’s hardly a new idea and it’s far more accurate than the 100-point scale that too many schools use. By the way, vendors of computerized grade books don’t run the school system, so insist that they use a 4,3,2,1,0 scale.

Response: Many prestigious high schools and universities confer degrees with highest honors, high honors, and honors. This makes far more sense than the claim that the student who has a 3.998 grade-point average is superior to the student with a 3.997 average.

Challenge: Standards-based grading isn’t fair to kids who get things done right the first time and turn in their work in a timely manner.

Response: Standards-based grading rewards student work ethic. That doesn’t just mean finishing work quickly, but rather finishing work—sometimes after several drafts—well. The workplace model of the 21st Century is not, “Here’s the work boss—it’s not very good, but at least it’s on time.” Rather, the model in every quality-focused workplace involves work, feedback, and improvement.

I’ve been to enough parent meetings on this subject to know that mutual respect and understanding work far better than expert pronouncements. Both sides in this debate love kids and want the best for them. Let’s dial back the rhetorical heat and seek some common ground.

Note: This post is a cross-post from Douglas Reeves’ blog.