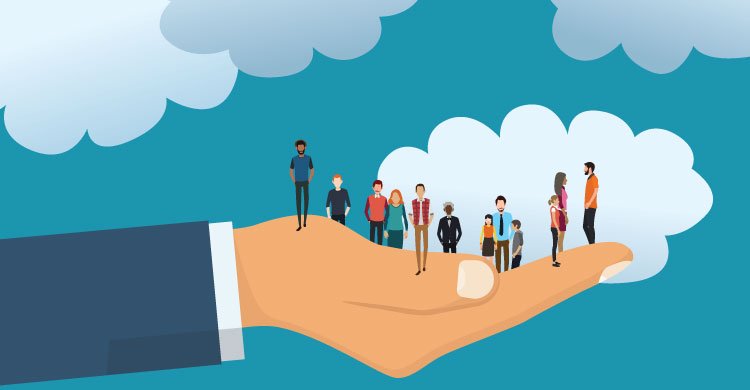 This post is based on the book Building Great School Board–Superintendent Teams.

As the most basic governmental unit, the local school board–superintendent team has undergone much transformation over the last century. This transformation has significant implications for the future of this team. Consider the following change-oriented statistics:

Gone are the days of the benevolent autocrat, when a superintendent could advocate for core teaching and learning needs, and local education stakeholders wholeheartedly agreed, because the superintendent was perceived as the highly trained education expert. Similarly, in the not-so-distant past, a school board could direct resources to core priorities without question from the community because board members were perceived as elected/appointed officials driven by codes of agreed-upon conduct with the highest of ethical values related to educating local youth and representing local constituents.

Today’s perceptions of board members and superintendents, unfortunately, are tainted with distrust and a lack of confidence that real problems-in-practice can be solved at the local level. It is little wonder that trust and confidence have measurably waned (Kirst & Wirt, 2009) in the past several decades, given the preceding data points. American public education is now at an all-time low number of school districts, serving far more students and compounded by far fewer local funds supporting education.

In sum, an increasing number of preK–12 students and local constituents perceive their voice to make little difference in the important educational work of teaching and learning, and an ever-growing sense of eroding local control permeates school communities. As a result, two prevailing beliefs exist.

These two problem-based beliefs take the form of a death spiral, in which the more these beliefs are perceived to be true, the greater the levels of displeasure and trust in the team, which in turn leads to even greater perceptions of eroding local control and the need for outside intervention, leading to greater displeasure, and so on. The heartening news is that these challenges are predictable and solvable.

Challenging the Need for Outside Intervention: The Team as Systems Thinker

No one is better positioned to address tough educational challenges than the local school board–superintendent team. This team is uniquely positioned to serve as systems thinkers. Gemberling, Smith, and Villani (2002) noted, “A systems thinker understands that everything is connected to everything else” (p. 3). This 50,000-foot-view perspective also provides a strategic means of restoring trust in the team to solve problems and enhances transparency efforts as well. So where should a team begin?

I suggest the following next-step imperatives for restoring trust and building capacity for the team to address its own problems-in-practice:

The team is encouraged to approach all eight steps systematically and not just pick and choose a few. Accomplishing all eight steps lays a strong foundation for improved trust and scaffolds nicely to the next important issue: improved perceptions of local control and transparency.

The Transparent Team and Restorer of Local Control

The school board–superintendent team has faced a predictable perception of eroding local control for decades. As this happens, one representative way it often manifests itself is a perception of waning team transparency. In spite of this, public opinion continues to support more local influence and less state and federal influence (Calderon, 2014). Involving your patrons in educational decision making and other political processes enhances their political efficacy (i.e., the feeling that voting and participating can influence the school board–superintendent team), which can improve perceptions of the team (Pew Research Center, 2015) and overall efforts to be transparent.

Transparency can serve as a powerful educational unifier with the benefit of improving trust and relationships among education stakeholders. Efforts to be transparent can also strategically shift emphasis from a problem-based orientation to more solution-based perspectives. This happens because the team owns the narrative on particular issues, not the team’s critics.

The following representative steps can be important first steps in addressing improved perceptions of local control and transparency:

These transparency actions all serve to strengthen trust in your team’s ability to lead the district on behalf of what’s best for teaching and learning and improve perceptions of local control.

The school board–superintendent team has experienced a large transformation over the past several decades that dictates an assessment of what is necessary for the team to function effectively. Perceptions of eroding local control, a loss of trust and confidence in teams to tackle challenging educational issues, and a perception of a lack of transparency all fuel a transformational imperative. Is your team ready to tackle these persistent issues? The future of an effective team rests in your willingness to say “yes.”

National Center for Education Statistics (2017a). “Back to school statistics.” Retrieved on October 19, 2017 from https://nces.ed.gov/fastfacts/display.asp?id=372