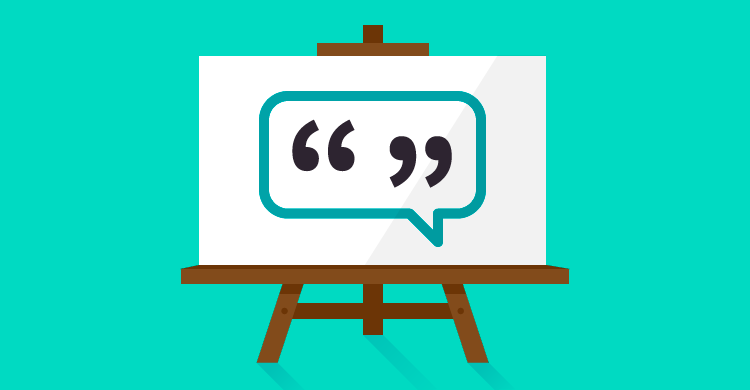 By the time the Latino student is six years old the achievement gap has already begun. According to Katherine Magnuson, “Most if not all gaps are due to economic disadvantages.” As teachers, we have no control over students’ economic situations; however, research shows that we can have an impact on their vocabulary by utilizing techniques and strategies that have resulted in academic achievement.

END_OF_DOCUMENT_TOKEN_TO_BE_REPLACED 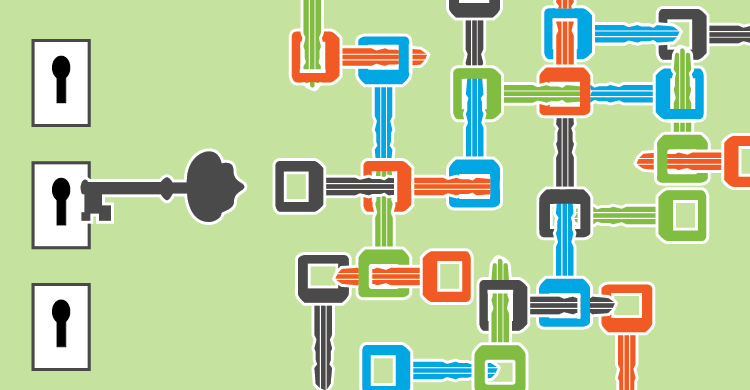 Common Core has opened the door for a different kind of learning experience for both teachers and students. The traditional classroom with the teacher being the keeper of knowledge, and the students being the sponges of information is being flipped. The teacher’s role is shifting away from instructor and leaning more towards facilitator. With this shift, students are transitioning to be the active participant in their own learning, responsible for their own engagement and product. This level of ownership of learning is especially beneficial for English Language Learners. ELL students need to build relevance with new learnings, and this new approach will only solidify connections and provide personal contexts for their new learnings.

END_OF_DOCUMENT_TOKEN_TO_BE_REPLACED 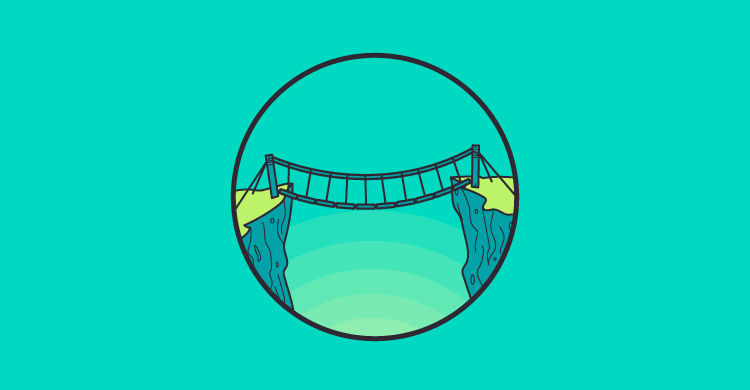 The opening line to Charles Dickens’ classic novel The Tale of Two Cities, “It was the best of times, it was the worst of times” could be referenced today to describe the state of Latino students in the public education system of the United States. According to the non-profit organization Excelencia in Education’s, 2015 publication of The Condition of Latinos in Education, the following statistics hold true today:

END_OF_DOCUMENT_TOKEN_TO_BE_REPLACED

Not too long ago, I was asked to write a piece about how leaders and teams can determine if they really are working in an accountable professional learning community. This is a real issue, as possibly the biggest roadblock to helping all students learn at higher levels and doing the work of a PLC is when an organization gets caught in “PLC Lite.” PLC Lite is defined by Dr. Richard DuFour and Dr. Douglas Reeves as “when educators rename their traditional faculty or department meetings as PLC meetings, engage in book studies that result in no action, or devote collaborative time to topics that have no effect on student achievement—all in the name of the PLC process” (DuFour and Reeves, 2016, p. 69). END_OF_DOCUMENT_TOKEN_TO_BE_REPLACED