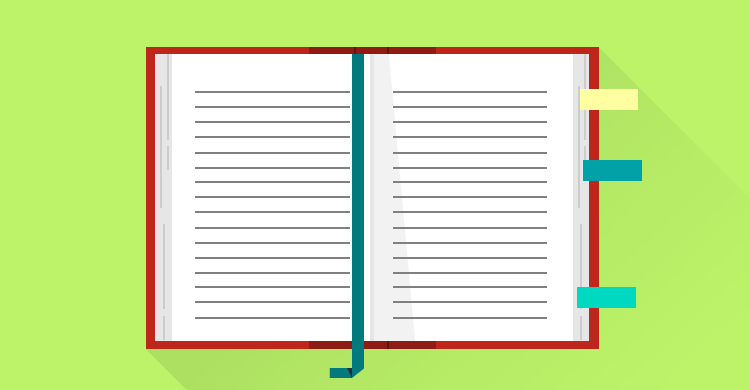 Why 3 takeaways? Because they wouldn’t let me post 33. Several weeks ago I saw the weblink to Rick’s new book. The ad said “A Must-Read Masterpiece.” The word masterpiece certainly evokes a majestic image. In this case, it is certainly warranted. In this book Rick thoughtfully and directly speaks to some of the most challenging issues of the day in American education. He brings clarity, perspective, and the commanding inspiration to take immediate and decisive action. Gertrude Stein said “a masterpiece may be unwelcome, but it is never dull. “ Indeed, In Praise of American Educators will stir your imagination, force each of us to take a look at ourselves, and ultimately shine a light on steps towards a brighter future. Now, my three takeaways and reflections:

First, Rick calls for a deeper commitment to an investment in early childhood education. Clearly the research has shown us that one of the mistakes we make in American education is that our investment ratios are significantly skewed in the wrong direction. Currently, we tend to invest more in a child’s education the older they get. With age and maturity comes greater levels of specialization and the need to invest in programs like the arts, etc. However, a deeper investment in early childhood results in students with fewer learning difficulties and a greater capacity to meet and exceed standards (Lynch, 2004). Several years ago an assistant superintendent in Northville Michigan our special ed identification rate dropped by almost 10% over a ten-year period due to significant levels of investment in the early learning needs of the students we served.

Secondly, Rick calls for a greater emphasis on career and technical education as a pathway to the middle class. As a former high school principal in a blue-collar town where automotive jobs steadily vanished over the years, I have a chance to see firsthand just how important it was for students to learn both the hand and head skills necessary to compete for jobs that suddenly required much more technology and critical thinking than previous generations. In many cases as educators our lack of awareness in relationship to the jobs available in our economy (and future economies) keeps us from recognizing how our own delivery system has to change. During the Industrial Revolution our schools existed largely to sort out students who wouldn’t go off to college. In an economy where only 20% or so of the jobs required a four-year degree, the system of ostensibly sorting out most kids didn’t necessarily hurt our economy because those students found jobs in the aforementioned factories earning a living wage (Reason, 2014). As anyone reading this today knows, those jobs are going away and in their place we find more highly technical jobs which will require a career and technical focus followed by additional technology training after high school.

Finally, and not surprisingly, Rick once again reminds us of the importance of professional learning communities. While he has been making the case for PLCs for years, he always finds a way to add new pieces to the puzzle and subtle distinctions to help us further reinforce what PLCs can do to enhance our schools. As I was reading through these thoughts, I couldn’t help but reflect on the fact that the move towards the adoption of PLCs not only makes sense from a research standpoint and from a best practice perspective as reinforced by the research—it also makes sense because the adoption of PLCs gets at some of the most basic elements of what it means to be human and to work together towards progress.

As a species mankind isn’t very durable when he tries to go-it-alone. However, when he or she joins a tribal or a team, we get strong in numbers. While humans aren’t the only tribe building species, we respond to it in a uniquely favorable way due to our intensive capacity to communicate (Kaplan, E., & Kaplan, M., 2010). Man has formed tribes since his ancient origins and he has always found ways to work together and make progress. While some of us recall joining teams that were altogether dysfunctional and perhaps full of conflict we have to remember that to some degree as human beings we grow more through struggle then we do without it. Without question, mankind has always prospered when he or she learns to struggle, disagree, and then innovate in the name of progress. To that end, professional learning communities are not only a forward thinking best practice which can lead to great things for schools. They also represent a structure that more closely resembles what it means to live and work in a manner that human beings were designed for. Being in a PLC therefore, for all these reasons, is natural.

Later this summer the book I authored with Rick hits the shelves. I’ll be writing more about that title later. To that end, I’ve had the unique privilege of writing with Rick and having him as a friend. While reading this book, I reflected on it as a writer, as his friend, but most of all as a fan of his work. These three reflections made reading the book worth it to me. Clearly there’s a lot more where that came from. 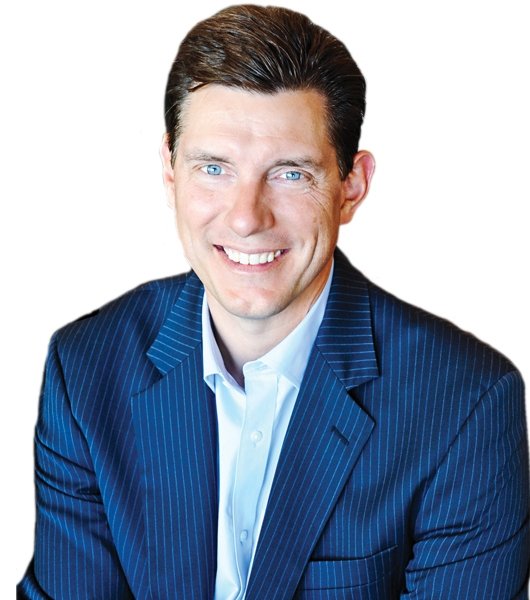 Casey Reason, PhD, is an award-winning author, speaker, coach, and thought leader in the areas of leadership development, digital learning, and the deep and substantive implementation of professional learning communities.

Effective RTI in the classroom can seem overwhelming at times. As a current school leader, practitioner, and associate for Solution Tree, I am afforded the wonderful opportunity to work with educators, schools, and districts around the country. I am continually inspired by the commitment of the educators I work with and their sincere desire to improve. As I’ve visited schools and districts, I’ve noticed a common comment that occasionally arises while intervening in the classroom, which I’d like to refer to as the “if only” dilemma. END_OF_DOCUMENT_TOKEN_TO_BE_REPLACED