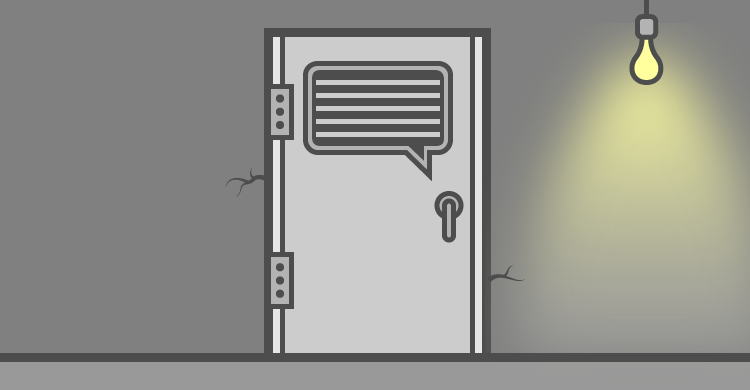 Change is a very difficult process, but it is the catalyst to continuous improvement. It tests our ability as professionals at many different levels. Sometimes, when things get too challenging, we tend to look for short-cuts or we quietly surrender. We live in a political climate that demands that we change, whether we choose to or not, but I have found that some organizations are good at creating the illusion of change, rather than being fully involved in the process of change. There are a three key phrases which clearly indicate that an organization is not fully committed to the change process.

Effective RTI in the classroom can seem overwhelming at times. As a current school leader, practitioner, and associate for Solution Tree, I am afforded the wonderful opportunity to work with educators, schools, and districts around the country. I am continually inspired by the commitment of the educators I work with and their sincere desire to improve. As I’ve visited schools and districts, I’ve noticed a common comment that occasionally arises while intervening in the classroom, which I’d like to refer to as the “if only” dilemma. END_OF_DOCUMENT_TOKEN_TO_BE_REPLACED