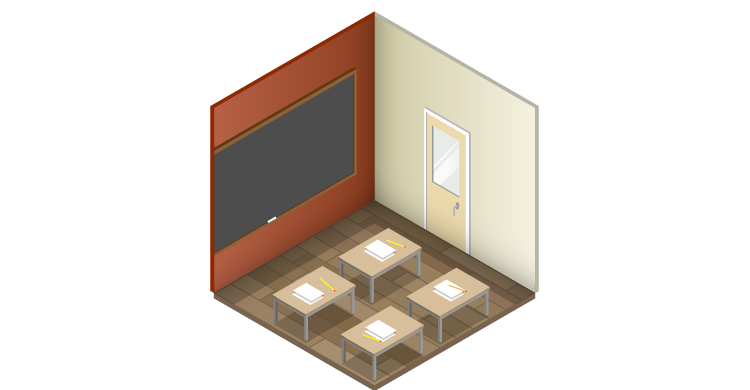 In a recent New York Times opinion piece, Susan Pinker — author of The Village Effect: How Face-to-Face Contact Can Make us Healthier, Happier, and Smarter — essentially eviscerates the notion that adding more technology to our classrooms will change teaching and learning for the better.  Detailing the results of a Duke University study, she writes:

“But mounting evidence shows that showering students, especially those from struggling families, with networked devices will not shrink the class divide in education. If anything, it will widen it.

In the early 2000s, the Duke University economists Jacob Vigdor and Helen Ladd tracked the academic progress of nearly one million disadvantaged middle-school students against the dates they were given networked computers. The researchers assessed the students’ math and reading skills annually for five years, and recorded how they spent their time. The news was not good.

“Students who gain access to a home computer between the 5th and 8th grades tend to witness a persistent decline in reading and math scores,” the economists wrote, adding that license to surf the Internet was also linked to lower grades in younger children.”

Pinker predicts that the reason students — particularly from poor families — in Vigdor and Ladd’s study saw a drop in reading and math scores was because they were spending more time behind a screen and missing out on the cuddling, bantering, and intellectual give-and-take that happens between family members who intentionally set devices aside when they are together.  Those inherently human patterns of communication, Pinker argues, is the difference between successful and struggling students:

“The give-and-take of these interactions is what predicts robust vocabularies and school success. Apps and videos don’t.”

So what does this all mean for schools?  Mostly, it means that it’s time for decision-makers — classroom teachers, principals, policymakers and parents — to rethink the role that technology can play in driving change in education.  The assumption that you can buy your way to meaningful change one device at a time is fundamentally flawed.

It also means that it’s time for decision-makers — classroom teachers, principals, policymakers and parents — to start believing in teachers again.  Expert practitioners have a deep understanding of the content in their curriculum AND the kids in their classrooms.  When given the professional support, flexibility and freedom to study their practice, to design meaningful lessons, and to choose instructional materials best suited to the their students, they can do remarkable things.

The simple truth is that modern learning spaces aren’t defined by the gadgets that you find inside of them.

Instead, modern learning spaces are defined by the kinds of tasks that students wrestle with on a daily basis.  Until we get that balance right — until we value good teaching AT LEAST as much as we value good technology — our schools will continue to come up short in our quest to prepare today’s kids for tomorrow’s world.

Is Your School Wasting Money on Technology?

Does YOUR School have Technology Vision Statements?