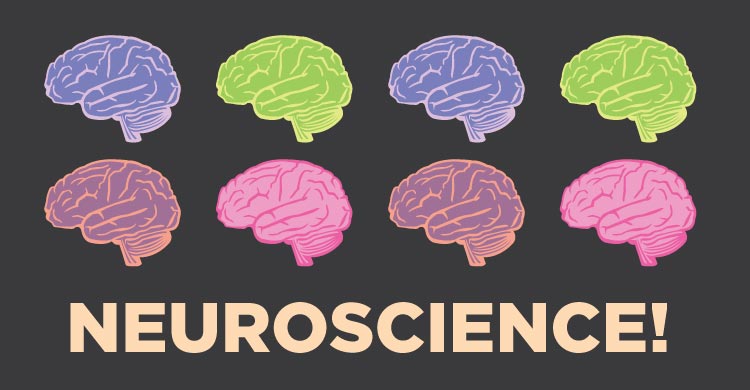 Based on Differentiation and the Brain

Like many teachers, Diego’s first year as a teacher was a blur. Most of his energy was spent on preparation for the next day. He was always tired and seldom felt organized, in spite of his attempts to use his time wisely. When he found a spare moment to reflect on how things were going in his classroom, it was nearly always in the moments just after he went to bed. Reflection lost out to exhaustion, and he fell asleep before he could gather his thoughts.

This year, however, Diego feels at least a little less frenzied, and he’s making an effort to learn more about his own work by observing several veteran teachers who teach in the same wing of the building that he teaches in. He listens carefully as he and his colleagues share conversations. He asks them questions about their work one on one when he can. He listens to students talk about their other classes. And he compares their ideas about teaching and learning to his own.

Structure and Routine vs. Flexibility and Creativity

Mr. Conyers takes great pride in his “tight ship” classroom. The students are nearly always orderly. It’s nearly always quiet. Students follow directions almost without exception. Truth be told, Diego is a bit envious of how smooth everything in this classroom looks. He can’t pull that off in his classroom so far.

And yet, Mr. Conyers’ students seem relieved when his class is over. They don’t seem to like the subject very much. And Mr. Conyers complains that the students are weak thinkers. Diego knows his own classroom isn’t as “disciplined” or orderly as it probably should be, but he wonders if there’s a downside to tight discipline.

Sometimes, though, he feels as though he lacks knowledge or experience or maybe even judgment necessary to draw conclusions that would guide his planning and decision-making. If he knew a few basic findings from neuroscience, that could be helpful.

It would be useful if Diego understood how much students’ brains differ. Consequently, the goal in a differentiated classroom is to balance predictability with flexibility. Predictability addresses the brain’s need for a physically safe and emotionally secure environment. Flexibility allows the teacher to address student variance and to allow students the opportunity to make learning choices that meet their needs at a particular time. When students can make choices, they are more likely to remain engaged during the lesson.

Standards and Rigor vs. Student Engagement

Ms. Pradesh and Ms. Harrison teach next door to one another and are good friends. Still, they have a running debate about their approaches to teaching. Ms. Pradesh focuses her students on understanding the big ideas of history, seeing patterns across time, and making connections between their own lives and what they’re studying in history. By contrast, Ms. Harrison spends much time preparing her students for the high-stakes end-of-year tests. She stresses what is likely to be on the test, teaches test-taking skills, and reminds students how important the test is for their own futures and for the school as a whole. Ms. Harrison’s students do very well on the standardized tests most years, and that’s a source of great satisfaction to her. From what Diego can tell, however, Ms. Pradesh’s students also score quite well, and it seems as though they are more engaged with what they are learning.

It would be useful if Diego understood that the brain needs both engagement (meaning) and understanding (sense) to learn. Engagement occurs when students connect the new learning with their own experiences and interests. Understanding, or sense, happens when students can play around with ideas, test them, see how they link to other ideas, and recognize how the discipline they are studying works. When a teacher focuses mainly on “covering” the curriculum, as Jay McTighe says, students often do not uncover its meaning and fail to understand how it works. In that case, the learning is short-lived, and there is little reason to expect the students will remember that content over time.

Diego got similar advice in his teacher-preparation program, and yet, he struggles to implement that sense of consistency in his classroom so far. There are some kids who seem both to suffer and to tune out if they have to sit still for extended periods, while other students don’t seem to have the same problem. There are some students who can’t really read the textbook and understand it, while other students find the textbook to be lacking in detail and ideas. When he supports students in different ways, maybe he’s just mollycoddling them. Maybe he’s not firm enough yet. Maybe his consequences are not harsh enough.

It would be useful if Diego understood that it is important to have clear and robust expectations for every student. It is probable, and research suggests, that the vast majority of students are capable of higher-quality work than we ask of them in school. The brain is designed to be a problem solver and is likely to engage with work that is moderately challenging. Of course, what is moderately challenging for one student may not be demanding enough for another student and, at the same time, too demanding for others. Furthermore, brains and bodies mature at different rates. Attention spans, judgment, planning, empathy, and other elements that are central to academic and social success develop irregularly in students of the same age. Differentiated instruction advocates asking all students to work with important ideas and complex skills, while teachers simultaneously provide the scaffolding necessary for students to take their next step in learning. It is neither fair nor productive to treat all students alike.

Teachers like Diego are really the only professionals who shape young brains every day. In large measure, our work is targeted at maximizing the brain power of young people. We live in a time when knowledge of the brain is deeper and richer than ever before in human history. And yet, few of us have a sound, fundamental sense of how the brain works—how it learns. Such knowledge offers us guidance that would likely call on us to modify, or even jettison, some of the ways “we do school,” but investing in understanding the brains we teach offers significant dividends for student success—and for our own success as educators. 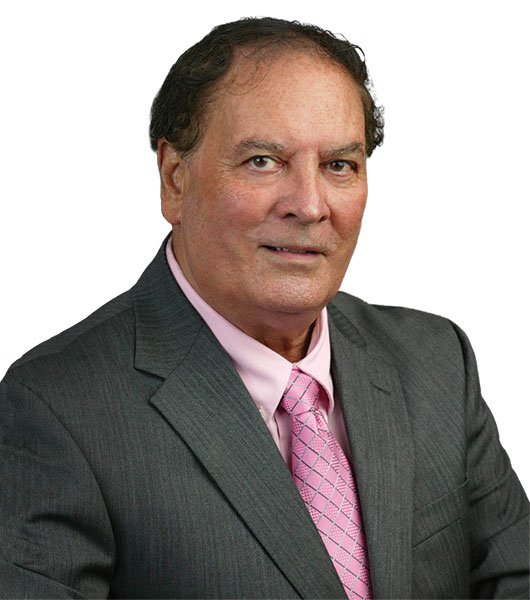 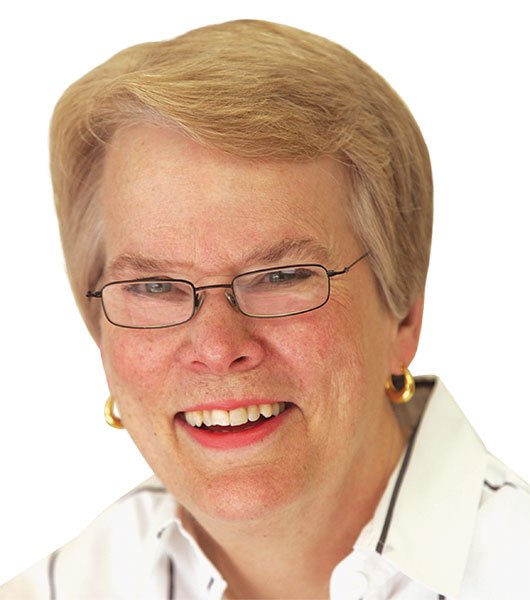 Carol Ann Tomlinson, EdD, is an author, a consultant, a trainer, and a presenter who works throughout the United States and abroad with teachers to develop more responsive, heterogeneous classrooms.

Not too long ago, I was asked to write a piece about how leaders and teams can determine if they really are working in an accountable professional learning community. This is a real issue, as possibly the biggest roadblock to helping all students learn at higher levels and doing the work of a PLC is when an organization gets caught in “PLC Lite.” PLC Lite is defined by Dr. Richard DuFour and Dr. Douglas Reeves as “when educators rename their traditional faculty or department meetings as PLC meetings, engage in book studies that result in no action, or devote collaborative time to topics that have no effect on student achievement—all in the name of the PLC process” (DuFour and Reeves, 2016, p. 69). END_OF_DOCUMENT_TOKEN_TO_BE_REPLACED