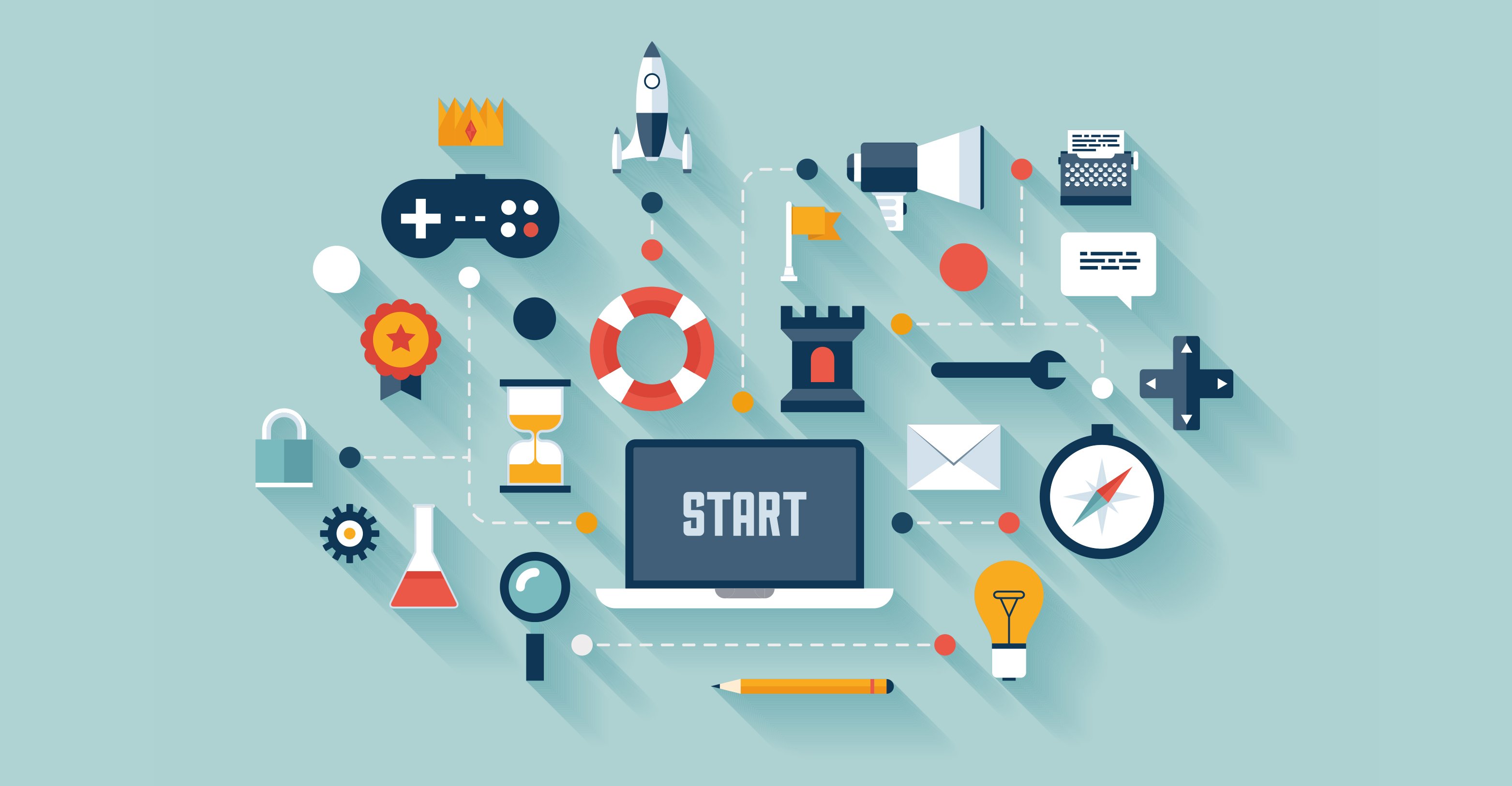 Based on The Quest For Learning: How To Maximize Student Engagement

Have you ever tried to pry yourself or someone else away from an immersive experience? You might hear back, “Just a few more minutes … then I can stop,” or “When I figure this out, then it is a good time to take a pause.” The real value of games is in how they balance problem solving and engagement. They do this with no sense of failure but rather a commitment to hope and gamers’ genuine belief that if they keep trying and working, they will win.

This idea is captured well by Jane McGonigal, a game designer, and her TED talk, Reality is Broken: Why Games Make Us Better and How They Can Change the World. She describes gamers as believers in the “epic win,” that they can and will solve globally epic problems if they just work hard enough at it. Even in the face of repeated failure or rejection, gamers come back for one more try because they are always this close to the next level. Anyone who has played Super Mario Bros. and repeatedly defeated Bowser, only to find that the princess had been moved, knows this dedication deeply.

Let’s go further and consider how this learning process is hardwired into the human brain. Well-designed games tend to give us the content information we need just when we need it, so that the content has meaning for us and is immediately applied. Important knowledge is shared between the player and parts of the game play that give information we do not know already (in-game smart tools), which allow us to be active players before we are fully competent.

In addition, there are different areas within games, with different ways of teaching how to play. In tutorials, training grounds, sandboxes, and scrimmages, we play the game in simplified versions and begin to know what it feels like, so we have a context for wanting to work hard to learn more. In these areas of the game, we learn, hone, practice, and test skills before we attempt the real game.

To maximize student engagement in the classroom, it is important that teachers understand how the addictive nature of problem solving in a game works. To that end, in our recently released Solution Tree book The Quest for Learning: How to Maximize Student Engagement, we crafted three learning tenets to guide the design process. These tenets are true whether starting with a game-design lens or another lens such as project-based learning or challenge-based learning.

Applying these tenets and thinking about learning as addictive problem solving is game-changing. (See what we did there?) Students don’t want to be handed platefuls of content knowledge to choke down and regurgitate. They want to explore, discover, tweak, create, recreate, evaluate, and share. To learn about applying game design to your curriculum, check out our book The Quest for Learning: How to Maximize Student Engagement for a deeper look at both the theory and the practice.

McGonigal, J. (2011). Reality is broken: Why games make us better and how they can change the world. New York: Penguin Press.

Many of us have been members of a dysfunctional PLC, and unfortunately, some think it is advisable to wait for someone to address the dysfunctionalities. There is an abundance of issues that can plague a PLC. The best strategy is to identify the issue with clarity, own the issue with sincerity, and develop a plan with tenacity. Even if you are not in a titled “leadership” position there is a lot you can do. Let’s first address a few common issues and then consider a self-help guide to determine the next steps. END_OF_DOCUMENT_TOKEN_TO_BE_REPLACED