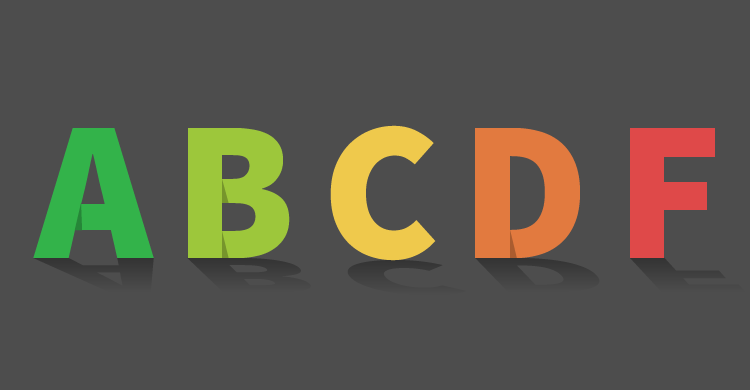 I love the start of the school year. For the most part, teachers and student are happy and optimistic, renewing old friendships and making new ones. Whether it’s in Twitter chat rooms for teachers or walking our daughter to school, there is an undeniable enthusiasm in the air every fall. Until, that is, it’s time for the first term report cards. As surely as the leaves fall from the trees in late autumn, the optimism of the first days of school turns into disappointment by students and sometimes angry confrontations with parents. Each year, teachers and administrators ask, “What happened to all those good feelings?”

Here’s what happened: parents, teachers, administrators, and students all saw this train wreck coming. Capable students receive failing grades because of missing homework; students receive unexpectedly good or bad grades (neither of which were motivating) because the students could not explain how to avoid low grades or achieve higher ones; and parents become enraged because they thought that “everything was OK” and now find themselves dealing with the humiliation of their children failing to meet the expectations of teachers. Teachers are angry because they handed out their grading policy the first day of school and every student (and often every parent) signed it. Every year we see this train wreck, and every year we repeat it. It doesn’t have to be this way.

Let’s be practical. It is not a top-down grading reform initiative when you announce a plan to “reform the grading system” and then just sign up for a Stalinist five-year plan (or more specifically, a planning period that will outlast the contracts of current principals and superintendents). But if you just make a few relatively minor changes, you can have a dramatic reduction in the likelihood of another grading train wreck. Too many grading reform efforts have failed due to fears that any change in policies is both too easy on kids and too oppressive in limiting the professional discretion of teachers.

Here’s how to make some grading reforms right now without subjecting yourself to an acrimonious and fruitless political battle:

1.    Reassure stakeholders about what will not change. Parents and college admissions offices will still have GPAs—the old-fashioned system of 4.0 to zero. Students will still receive letter grades. These two concessions will bring the forces for and against grading reform much closer. Thomas R. Guskey, Ken O’Connor, Robert J. Marzano, and many others have been writing about this issue for decades. They are right on the research (I’ve tried to contribute to this literature as well), and they are right to be fierce in their advocacy. My suggestions of compromise are not intended to undermine our work, but rather to suggest what we can do right now to avoid a train wreck next month.

2.    Whether you use a handwritten notebook or a computerized grading system, change the scale to match what grades really are—4 (for an A) to zero (for incorrigibly missing work). At the very least, this avoids the disastrous use of the zero on a 100-point scale. Any vendor of a computerized grading system who tells you that this is impossible should be fired. It is possible to change the numerical scale from 100 to zero to 4 to zero—just demand it.

3.    Ask for a “fair warning” agreement from teachers. Any prospective grades of F, D, or C should result in a call, email, or note to parents at least two weeks before the end of the grading period, warning parents of the possible grades and specifying what is necessary to improve the results. Teachers don’t want kids to fail, and these conversations are much easier to have before the grades are delivered than afterward. By the way, even if your report card says that a C is average, it’s just not true. Check what the average grade really was last year and, more importantly, look at the quality of C work—it’s awful and needs to be improved.

4.    Require appropriate consequences for missing or inaccurate student work. Critics of grading reform love consequences and many sincerely believe that “grading as punishment” will be successful—never mind the decades of work from Dr. Guskey and others to the contrary. But let’s change the consequences from Fs and zeroes to something much more scary: doing the work. Some schools do this during lunch, some before and after school, and others during prescribed “catch-up” periods. But in every case, appropriate consequences lead to fewer failures, better behavior, and less stress for teachers, parents, and students.

I would love to have a school, district, and national conversation about improved grading policies. I’ll be cheering for you. But for right now, I just don’t want to see teachers, administrators, parents, and students driven crazy by yet another year of toxic grading policies. These four simple ideas can help. 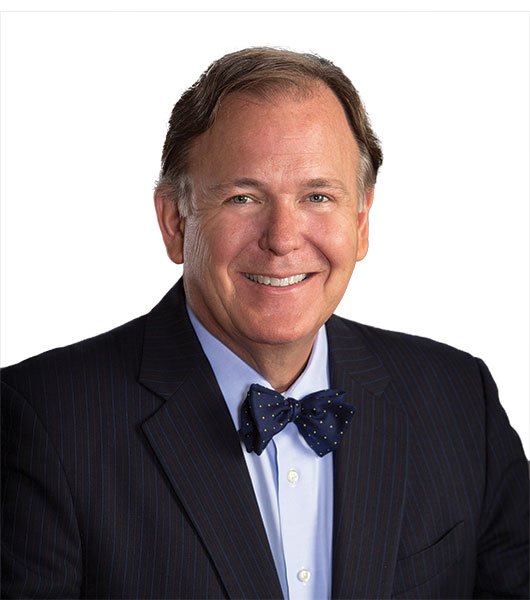 Not too long ago, I was asked to write a piece about how leaders and teams can determine if they really are working in an accountable professional learning community. This is a real issue, as possibly the biggest roadblock to helping all students learn at higher levels and doing the work of a PLC is when an organization gets caught in “PLC Lite.” PLC Lite is defined by Dr. Richard DuFour and Dr. Douglas Reeves as “when educators rename their traditional faculty or department meetings as PLC meetings, engage in book studies that result in no action, or devote collaborative time to topics that have no effect on student achievement—all in the name of the PLC process” (DuFour and Reeves, 2016, p. 69). END_OF_DOCUMENT_TOKEN_TO_BE_REPLACED