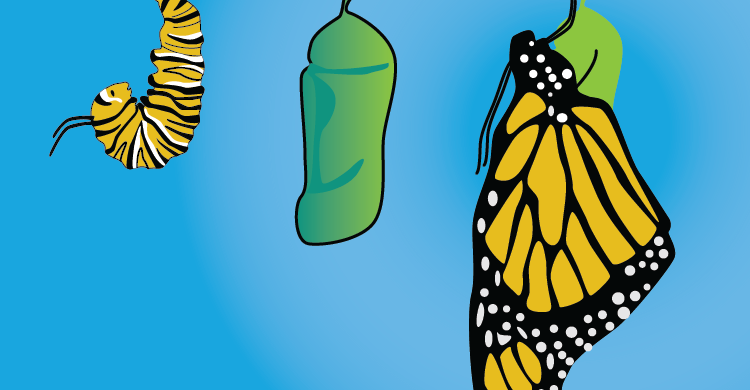 One universal principle associated with change is discomfort. When a person chooses to change their physical reality and engage in a fitness program, the change process does not begin until there is discomfort. When a person wants to change fiscal and spending habits, there is a point where the desire to spend clashes with the demands of fiscal responsibility; and there is discomfort. Schools are no different. We cannot have comfort and growth at the same time. I am not suggesting that we seek and accept excruciating pain, but we have to be willing to be made uncomfortable if we want to grow individually and collectively. I have outlined two steps to help us understand and regulate the discomfort. The first step is for the individual and the second step is systemic.

One of the greatest discomforts of change is cognitive dissonance. Cognitive dissonance occurs when new ideas challenge established ideas causing an internal conflict. I have seen this phenomenon many times in my career. Some of the catalysts of cognitive dissonance are changes to grading practices, student disciplinary procedures, and instruction. Educators tend to have very strong opinions about educational norms and practices and when a new idea emerges that challenges those opinions, an ugly philosophical clash is typically the result. I have made it a practice, since my first year of teaching, to spend at least 30 minutes per day reading educational literature. This habit has allowed me to explore and consider ideas and process them on my own terms. Consequently, when I came in contact with philosophical changes in the workplace, I did not have a feeling of loss or anxiety. I had already processed many of these philosophies on my own and I was prepared to accept the change or challenge it from the wealth of theories and practices that I studied on my own.

Pilot programs are underutilized in educational circles. We tend to jump into a new programs and practices feet first without a whole lot of beta testing. I have found that most people are not opposed to change when there is clear evidence that the new direction is likely to be more effective than the old direction. When schools or districts jump into change without a period of trial, problems emerge during system-wide implementation that create inconvenience, doubt, and indifference toward the process. I have found that schools or districts that take the time to pilot their new systems with a willing group of professionals work out logistical kinks, collect data that validates the process, and create advocates who influence others to try the process. 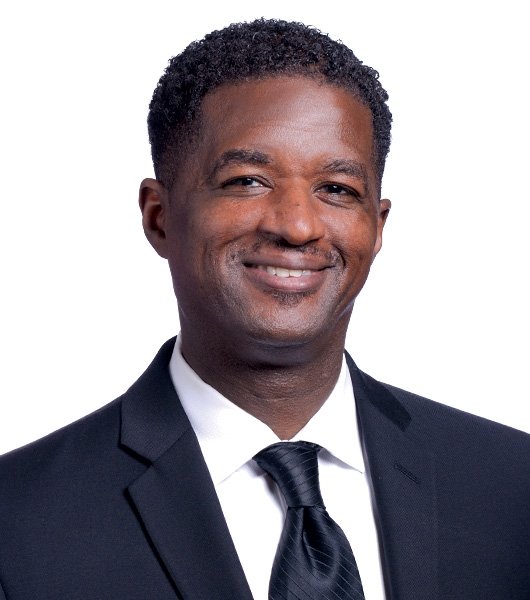 Anthony Muhammad, PhD, is a much sought-after educational speaker. A practitioner for nearly 20 years, he has served as a middle school teacher, assistant principal, and principal, and as a high school principal.

Not too long ago, I was asked to write a piece about how leaders and teams can determine if they really are working in an accountable professional learning community. This is a real issue, as possibly the biggest roadblock to helping all students learn at higher levels and doing the work of a PLC is when an organization gets caught in “PLC Lite.” PLC Lite is defined by Dr. Richard DuFour and Dr. Douglas Reeves as “when educators rename their traditional faculty or department meetings as PLC meetings, engage in book studies that result in no action, or devote collaborative time to topics that have no effect on student achievement—all in the name of the PLC process” (DuFour and Reeves, 2016, p. 69). END_OF_DOCUMENT_TOKEN_TO_BE_REPLACED