Every Sunday, except when either the Steelers or the Cowboys have a bye week, I text my Uncle Charles. Uncle Charles is a tall, handsome, fit 83-year-old golfer and lifelong Dallas Cowboys fan. I, like my mother before me, am a die-hard Steelers fan, dating back to the “Steel Curtain” and legendary teams of the early ’70s. Also like my mother before me, I love a bit of “trash-talking” with my uncle, especially during football season. Trash-talking, in case you don’t know, is a kind of playful repartee, trading barbs that insult the other guy’s team. And so, each Sunday, depending on the games’ outcomes, we text back and forth and occasionally, after a particularly decisive win or loss, we telephone or meet up to plant our flags in person. One thing is for sure: win or lose, I will always be a Steelers fan and die-hard hater of anything related to the Cowboys. Uncle Charles, of course, sees things the other way around, and that’s okay; football is like that.

It’s different, though, when the teams are red and blue, conservative and liberal, GOP and Democrat. Like it or not, there is only one team, one nation under God. How do we move from our planted-flag spaces on opposite sides of the political spectrum to the space where we all compromise for the greater good?

Using the ABCs of unity, we can begin to make choices that unite us more than they divide us.

Finally, remember what we learn in kindergarten. Treat others as you’d want to be treated. No one likes sore losers or sore winners. Use your kind words, and if you can’t say something nice, don’t say anything at all. Share. Work and play well with others. Hands, feet, and objects—including social media posts and bullets—to yourself. Being a grown-up doesn’t make any of those rules less valuable.

Realize that there is no relationship in which you can get exactly what you want. Sharing and compromising with people we disagree with is the only way to lead a civilized life in a civilized society. Either we want a democracy, or we want to win. We can’t have both. We will never all see eye to eye on every issue, and that’s okay.

Last time I looked, both the red and blue existed together in harmony on our flag. 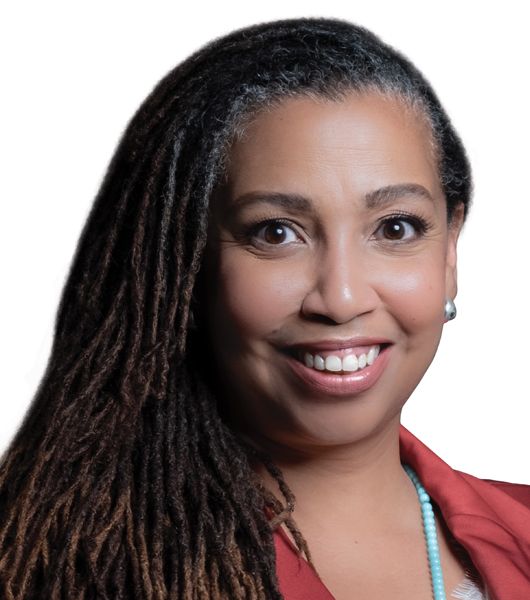