Brian K. Butler has been an educator for over 27 years and a school-based administrator for over 12 years and is a former physical education teacher, counselor, and coach. Brian is the former principal of Mason Crest Elementary School in Fairfax County, Virginia. Under Brian’s leadership, Mason Crest received Solution Tree’s first annual DuFour Award in 2016.
View full profile 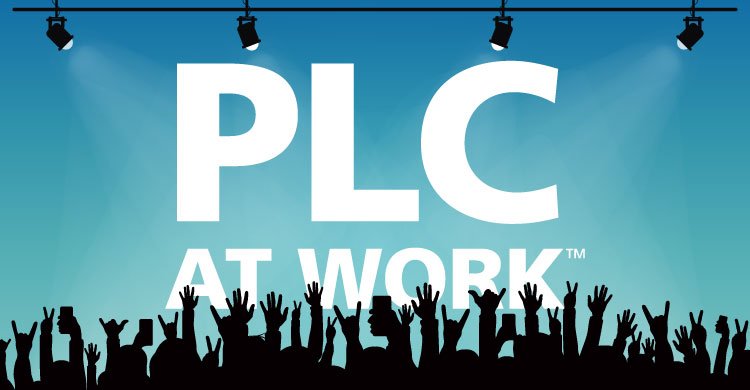 As a former Division I college basketball player with a brief professional career overseas, I have had some amazing experiences playing and associating with athletes who were used to being highly successful. I have played with and against a number of well-known former college players who went on to play professionally. In fact, my college roommate Mike Brown played professionally for 15 years—12 of those years in the NBA for the Chicago Bulls, Utah Jazz, Minnesota Timberwolves, Philadelphia 76ers, and Phoenix Suns. I immensely respected Mike, my teammates, and the other college players that I played against. END_OF_DOCUMENT_TOKEN_TO_BE_REPLACED

Effective RTI in the classroom can seem overwhelming at times. As a current school leader, practitioner, and associate for Solution Tree, I am afforded the wonderful opportunity to work with educators, schools, and districts around the country. I am continually inspired by the commitment of the educators I work with and their sincere desire to improve. As I’ve visited schools and districts, I’ve noticed a common comment that occasionally arises while intervening in the classroom, which I’d like to refer to as the “if only” dilemma. END_OF_DOCUMENT_TOKEN_TO_BE_REPLACED