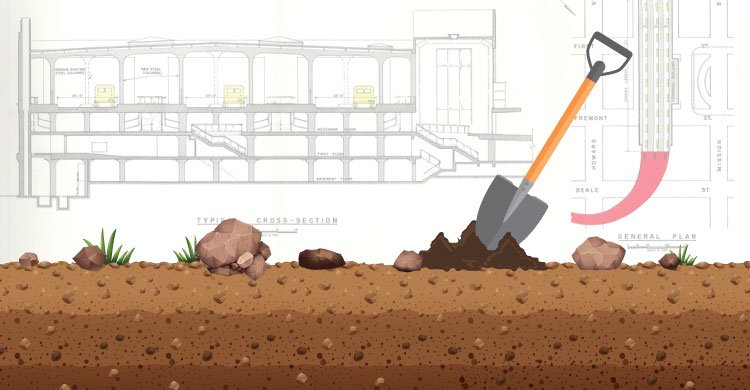 I recently received a question from a teacher who was concerned that her colleagues, who were opposed to changes in grading systems, insisted that in the real world, it was essential to get things right the first time.  Therefore, her colleagues claimed, the average, along with draconian punishments for failures, were appropriate grading policies.

But the “real world” of the 18th century is not where we are preparing students to succeed.  Today’s real world requires feedback, acceptance of that feedback, followed by improved performance.  Think of it this way.  The nation is about to spend a trillion dollars on infrastructure improvement.  If you want to use a shovel, you’re fine just as you are – get it right the first time.  If you want to use a machine, like a post-hole digger, be prepared for some feedback and adjustments.  If you want to operate a more complex machine, like an asphalt layer, then be prepared for a lot more feedback and more complex equations before you make the wrong move. If you want to be a surveyor, engineer, or the architect of a bridge, then you’d better be prepared to accept lots and lots of feedback and never, ever, think that you’ll get it right the first time.