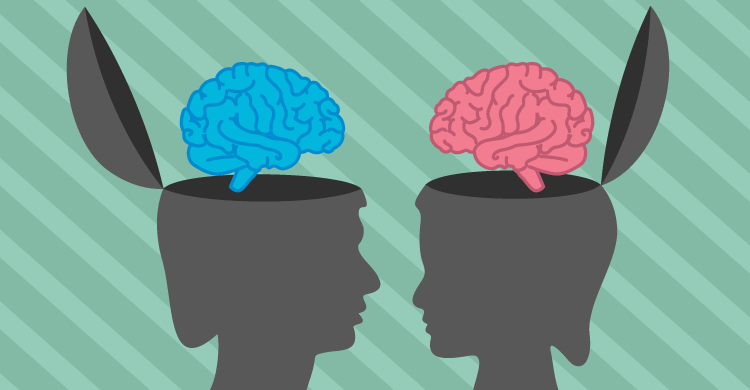 Instructional coaches—not to mention school leaders—should be alarmed that this change in self-efficacy takes place during a girl’s first year of formal schooling. Gina Rippon (2019), in her book The Gendered Brain, documents more studies showing that teachers give higher grades to boys than girls, compared to when the same work is scored by objective, outside graders. Girls, by age nine, are less likely than boys to say that they may take advanced math classes, even though their math scores indicate they are doing just as well as or better than boys, and that boys overrate their science and math skills while girls underrate theirs. We have a gender gap, and it starts early.

Let’s look at three major roles coaches can play in ensuring that gender equity becomes a reality, for in truth, these biases hurt students of all genders. Yes, boys—and men—benefit when girls—and women—are able to be themselves instead of being stuck in gendered roles and expectations!

You may have seen articles and studies about innate differences between male and female brains. Differences exist, but consider a study led by Daphne Joel (2017) of more than 1,400 brain scans, which looked at 116 features. Of those, only ten showed differences between male and female brains. Further, only 6 to 8 percent of the sample were consistently on the “male” or “female” ends of the spectrum for these features. In other words, you can’t look at a scan and know if it’s of a male or female brain. The rest show what researchers are now calling a “mosaic brain,” a blend of features associated more with male and female.

When people hear these results, they often say, “But I see gender differences.” Yes, but new research indicates they are not innate; we need to examine how these differences arise from societal expectations, education, training, and other factors. Consider these facts (and if you want more, contact me at [email protected] for a professional development activity that boils down Rippon’s (2019) 350 pages of evidence into a five-page document):

As a coach, you can find the facts and ensure that teachers and administrators are asking the right questions, such as:

How many more can you think of?

We’ve known for years that teachers tend to call on boys more than girls. They may provide more time for students they perceive as smarter to answer or to refine an answer. What is seen as leadership behavior in boys is often seen as aggressive or disruptive behavior in girls. I love the internet memes for “My daughter isn’t bossy; she has executive leadership skills.”

Checking teacher biases regarding gender can be part of other conversations regarding equity, but not if the data isn’t collected. If you’re looking at disaggregated data for formative assessments or participation or behavior or quality of teacher-student relationships, add gender. At one school I worked with, teachers considered gender along with race and discovered several inequities they weren’t aware of concerning these issues.

A coach can also help a teacher—or a school—step back and ask, “What are we doing or using or configuring this way simply because the world’s been designed for men?” For example, virtual reality headsets are often too big for the average woman’s head. Distance to a bathroom may put girls at a disadvantage regarding getting to class on time. Students may internalize that girls should only read “girls’ books” and boys only “boys’ books,” unless adults set up environments, and set examples, that anyone might enjoy just about any book. Analyze who is reading what and coach for anchor texts that might overcome stereotypes about reading.

What does leadership look like in your school? Your district? While there are definitely more female administrators than there were decades ago, given that a majority of teachers are females, women are still underrepresented in school leadership. Equally concerning is how underrepresented men are in the teaching ranks. Occupation stereotypes start young; check out the video “Redrawing the Balance” and think about what might open up the minds of students—and teachers!

My Australian co-author, Dr. Barb Watterston, and I dove deep into the research on the barriers that keep women from stepping into leadership (Kise and Watterston, 2019). Instructional coaches are a vital part of school instructional leadership, even as they work to establish partnerships with teachers. If you spot a teacher, especially a female, who shows leadership potential, how might you help her step onto that path? Keep in mind these barriers we identified that are unique to women.

Other barriers take collective effort, such as lack of flexible work options, meeting and other event schedules that fail to account for daycare schedules (or assume that leaders have a “wife” at home), and unidentified biases in hiring practices (for example, women are less likely to apply for positions described by adjectives typically associated with males such as competitive (Perez, 2019). What patterns do you see that call for discussion?

Gender equity is about ensuring that no one is limited by socially constructed notions of what we “should” be or what we “can” do. If anyone doubts that it is for everyone, point to the studies showing that men are healthiest in countries with the highest levels of gender equity (Plank, 2019)!

Rippon, G. (2019). The gendered brain: The new neuroscience that shatters the myth of the female brain. London: Bodley Head. 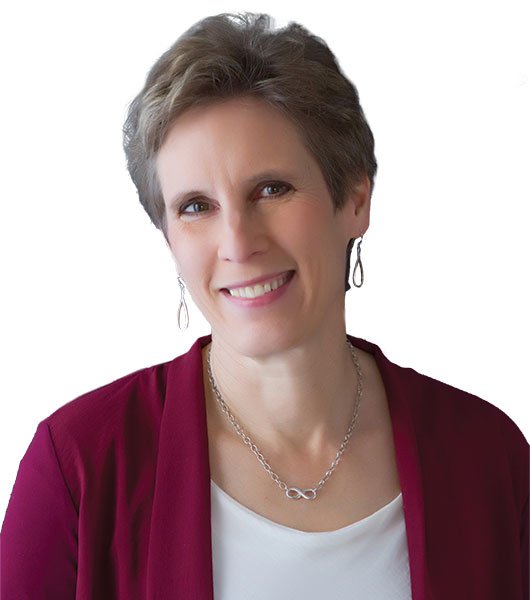 Jane A. G. Kise, EdD, is a consultant with extensive experience in professional development for instructional coaching, differentiation, and effective mathematics instruction. Other areas of expertise include leadership development and coaching, strategic planning, team building, and conflict resolution.

Not too long ago, I was asked to write a piece about how leaders and teams can determine if they really are working in an accountable professional learning community. This is a real issue, as possibly the biggest roadblock to helping all students learn at higher levels and doing the work of a PLC is when an organization gets caught in “PLC Lite.” PLC Lite is defined by Dr. Richard DuFour and Dr. Douglas Reeves as “when educators rename their traditional faculty or department meetings as PLC meetings, engage in book studies that result in no action, or devote collaborative time to topics that have no effect on student achievement—all in the name of the PLC process” (DuFour and Reeves, 2016, p. 69). END_OF_DOCUMENT_TOKEN_TO_BE_REPLACED