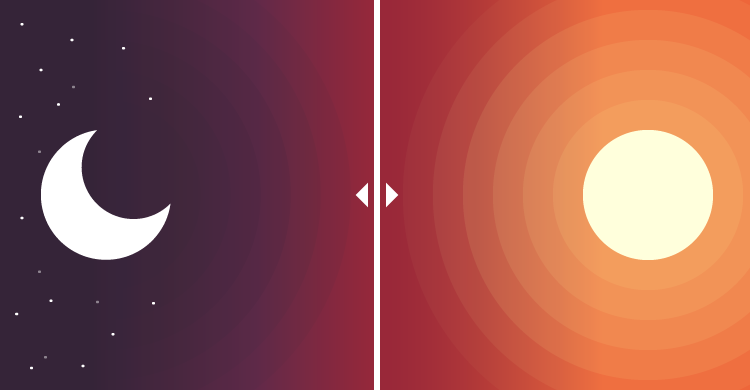 With all the literature and research supporting standards based grading, why are schools and school systems still struggling with its’ implementation? One of the answers I believe is that fundamentally, we still have a traditional grading system. We try to implement aspects of standards based grading in our schools but for the entire system to change, we need a major overhaul of how we report out grades. Where do we begin with this major overhaul?

Let me first describe some typical implementation challenges of standards based grading. Schools pick out the “power standards” and they get reported on a scale of mastery (for example: exceeded, met, not met). In order to satisfy the traditional grading system (which never really is abolished), percentages are still given to each subject so that students have a GPA. So who do you think really pays attention to the scale of mastery when the percentages are there?

Now how those percentages are given is also interesting. In a standards based grading school system, teachers are told to keep behavior separate from academics. In other words, the grade should only represent what the student actually learned. For instance, if a student submits an assignment a couple of days later than the due date, points should not be deducted for turning it in late. Instead, the student should receive another consequence for missing a deadline. So what kind of a consequence does the teacher give the student?

Lastly, the no zero policy in schools is interesting. Basically, it’s when schools realize that giving a student a zero on a 100 point scale does not make sense. So, schools create a no zero policy where the lowest grade a student can earn is a 50 or 60 – because again, the traditional grading system has not been abolished. This is very troublesome for many teachers because a student who does not turn an assignment earns a 50 but a student who did turn his/her assignment may also earn a 50. So why do we continue to keep the traditional grading system only to tell teachers the lowest grade they can give is a 50 or a 60?

Now by bringing up these challenges does not mean I am against standard based grading. Actually, I am a huge proponent of it and I applaud schools and school systems who are trying their very best to implement a grading system that truly measures and reports what the student is actually learning. In order for this major change to occur successfully in our grading and reporting, we need to do more than just implement certain components of standards based grading and then call ourselves a standards based grading school. Here are some of those systemic changes that need to occur:

Are You Really Ready to Abolish the Percentages?

If you are going to report out on mastery of standards using a proficiency scale, then get rid of the traditional percentage grading scale – by keeping both does not make you a standards based grading school. Of course nobody will say this is easy. This would be a major overhaul which is why determining your readiness is very important. This is also a major challenge in high schools where percentages are needed for GPA’s and college admissions. But can this be done in your elementary or middle school? Can you really give up the percentages? In high school, can you also consider giving up the percentages and report on a 4 or 5 point scale like they do in colleges anyway? That 4 or 5 point scale can then be tied to the proficiency scales perhaps. The main point in this change is that are you really prepared to give up percentages?

Are You Really Ready to Report on Life Skills?

If you are going to keep behavior out of the academic grade then how are you going to assess those behaviors? Those essential life skills such team player, meets deadlines etc. are very important so what is the process for “measuring” them? More importantly, how will they be reported out? And most importantly, what are the consequences for students who are not successful in those behaviors? These are important conversations to have before taking behavior out of the academic grade. I completely agree that needs to happen, but the problem lies when we ask teachers do that, but then there are no answers to the questions above. How great would it be if on our transcripts, we had actual grades given not just for subjects but also life skills? And what if colleges and universities took those life skills grades into consideration when making acceptance decisions? Would you rather accept a student who has straight A’s but has an F in team player and a C in meets deadlines or a student who has straight B’s but has an A in all the life skills? Our colleges and universities need to embrace and value life skills so it means something when schools report out on them on their standards based report cards.

Are you Really Ready to Abolish the 100 Point Scale?

When I look up school systems, I am always curious to see what their grading scale looks like. More often than not, I find the traditional below 70 is an F, 70-79 is a C, 80-89 is a B and 90-100 is an A. Ironic thing is some of these schools and school systems indicate they are standards based grading systems. How can that be possible if you still operate on the traditional 100 point scale? Before declaring you are standards based grading
school system, examine your grading scale. Are you ready to truly change it?

So when thinking about the questions above, you may realize this is a much bigger change than you originally thought and will need the support of many stakeholders, not just your teachers. To make these major overhauls, you need to win over board members if grading policies need to be changed and your parents if the traditional grading scales we know so well are on the chopping block. Becoming a true standards based grading school system is a lot of work but worth every minute of it once it has been achieved! 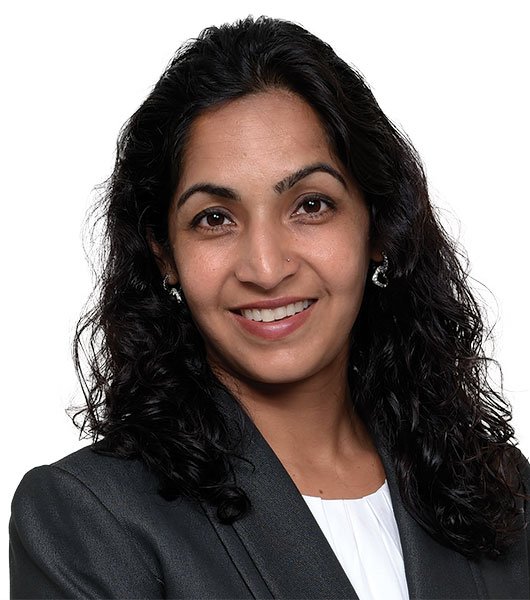 Jasmine K. Kullar, EdD, is an assistant superintendent of a large metropolitan school district in Georgia. She has expertise in building professional learning communities as well as school leadership.

Not too long ago, I was asked to write a piece about how leaders and teams can determine if they really are working in an accountable professional learning community. This is a real issue, as possibly the biggest roadblock to helping all students learn at higher levels and doing the work of a PLC is when an organization gets caught in “PLC Lite.” PLC Lite is defined by Dr. Richard DuFour and Dr. Douglas Reeves as “when educators rename their traditional faculty or department meetings as PLC meetings, engage in book studies that result in no action, or devote collaborative time to topics that have no effect on student achievement—all in the name of the PLC process” (DuFour and Reeves, 2016, p. 69). END_OF_DOCUMENT_TOKEN_TO_BE_REPLACED