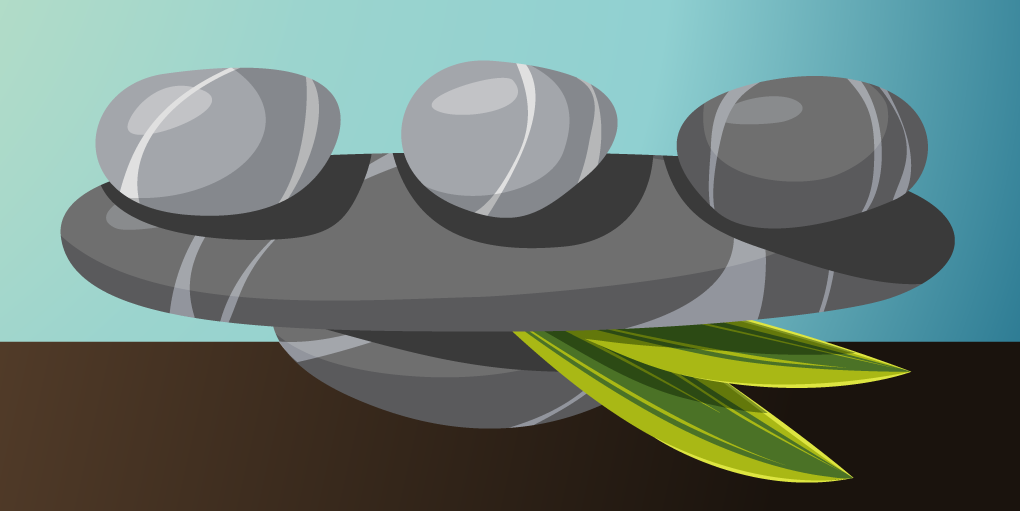 If you’ve recently worked to implement a new mathematics curriculum or improve student learning through the implementation of research-informed instructional strategies, you may have received push back from colleagues or parents. You may have even found yourself asking why it is so hard to reform and improve mathematics teaching and learning.

Part of the challenge stems from the fact that teaching is a cultural activity, i.e. we teach the way we teach largely as a result of our experience and the observation of our own teachers when we were students. Each of us, whether we are a parent, school board member, principal, student, teacher, or community member, has a mental image of what we believe math teaching and learning should look like. In most cases that image has long historical roots.

In 1788, Nicolas Pike published the first major U.S. mathematics textbook, entitled Arithmetic. Pike recommended that mathematics teachers should state the rule or formula for students, work through an example, and then have students practice problems just like the example. If you reflect on your own experience as a mathematics student, this is likely very similar to the mathematics instruction you received.

The history of mathematics education in the United States is replete with attempts to move beyond this traditional teacher-centered approach to mathematics instruction. Beginning as early as the 1820s, Warren Colburn authored mathematics textbooks in which he emphasized the importance of students working through a series of examples so that they would better understand the rules they were learning.  Similar efforts to emphasize understanding over mere rote memorization of procedures have included “new math” in the 1960s, standards-based math reform inspired by the National Council of Teachers of Mathematics beginning in the early 1990s, and, most recently, the Common Core State Standards for Mathematics.

In each case, opposition emerged to these reform efforts in part because the reform did not conform to the traditional view of mathematics teaching and learning first established by Nicholas Pike in the eighteenth-century. It is worth noting that very few of us expect our physician to treat us with 200-year old treatment protocols. In fact, we expect our physician to be up-to-date with respect to research-based treatments. The education of our children should similarly be based on what is most effective.

The history of mathematics education in the United States can be seen as a 200-year plus pendulum swing between an overemphasis on rote practice of procedures at one pole and an overemphasis on conceptual understanding at the other, with their respective overreliance on either teacher-directed or student-centered instruction.

How can we stop this pendulum swing and improve mathematics teaching and learning? We have to resist the urge to be pushed to either extreme – we have to seek balance. Our students must learn how to solve problems (procedures), know why procedures work (conceptual understanding), and know when to use mathematics (problem solving). How, why, and when are all equally important and all three should receive equal instructional emphasis. If we emphasize all three, not only will every stakeholder see something of what they expect to see and value in the mathematics classroom, but more importantly, our students will be the beneficiaries of our efforts to find and maintain that instructional balance as they learn the mathematics they need to be successful in the 21st century.

Learn more about Common Core through these teacher resources. 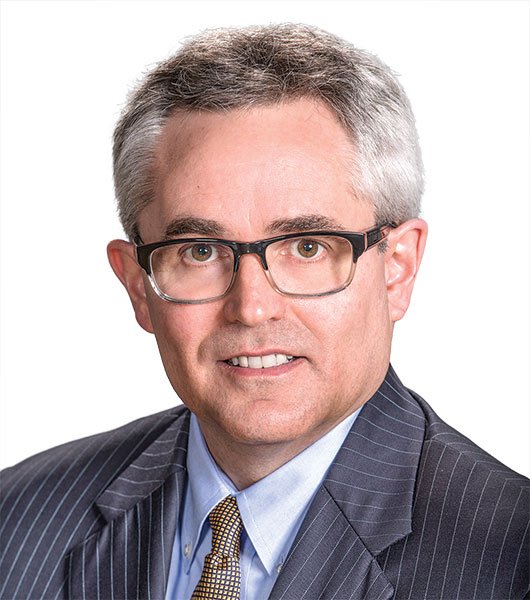 Matthew R. Larson, PhD, is an award-winning educator and author who served as the K–12 mathematics curriculum specialist for Lincoln Public Schools in Nebraska for more than twenty years. He served as president of the National Council of Teachers of Mathematics (NCTM) from 2016 to 2018.

Effective RTI in the classroom can seem overwhelming at times. As a current school leader, practitioner, and associate for Solution Tree, I am afforded the wonderful opportunity to work with educators, schools, and districts around the country. I am continually inspired by the commitment of the educators I work with and their sincere desire to improve. As I’ve visited schools and districts, I’ve noticed a common comment that occasionally arises while intervening in the classroom, which I’d like to refer to as the “if only” dilemma. END_OF_DOCUMENT_TOKEN_TO_BE_REPLACED