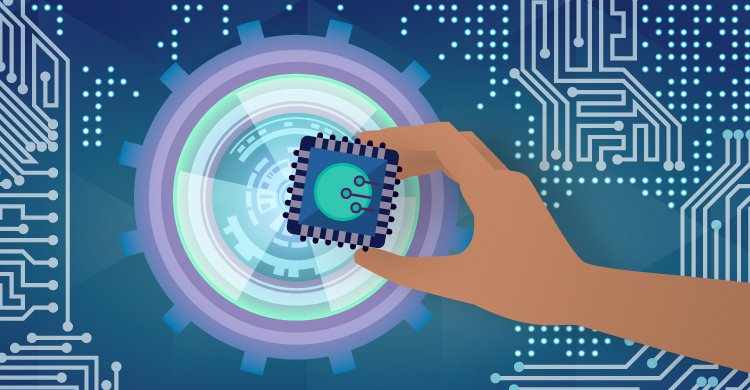 In our books, It’s About Time: Planning Interventions and Extensions in Elementary/Secondary School (Buffum & Mattos, 2015) we solicited chapters from twenty-four schools that had successfully found time to give students what we call “Core and More.” In these schools, ALL students had access to essential grade-level standards, as well as access to Tier 2 supports with these essential standards. In addition, some students in these schools also received intensive Tier 3 interventions to remediate skills and knowledge that should have been acquired in previous years. In this particular post, I’d like to expand on the importance of Tier 3 interventions.

Students requiring Tier 3 interventions are the most at-risk students in our schools. If we do not help them immediately, their adult lives will be highly correlated with poverty, welfare, a shortened life span, and incarceration in prison (Buffum, Mattos & Weber, 2012, p. xiv). In order to do this “life-saving work,” schools need to utilize their very best resources available, and “think outside the box” as they prioritize how to best use what they have on hand.

An example of this kind of thinking occurs in a scene from the movie Apollo 13. Having discovered that the flight crew will die from increasing levels of carbon dioxide, the Flight Director tells staff at the Houston Flight Center to “fit a square peg into a round hole… rapidly.” We next see a flight engineer dump a box representing everything available on the Lunar and Command Modules, saying to a group of engineers “we’ve got to make this (a square device) fit into the hole for this (a round device), using nothing but that (an assortment of every available thing inside the modules).”

This provides a metaphor relative to what schools are being asked to do: take a system of schooling designed to sift and sort students into a rank order based upon their perceived ability, and turn it into a system that ensures high levels of learning for all students. The catch? Most schools are asked to make this fundamental change using only the current resources “on board.” In order to perform this life-saving work, schools will need to prioritize the use of resources in new ways never considered as part of the past paradigm, just as the flight engineers cobbled together everything available to them into a very unconventional device that saved the lives of three Astronauts.

Students requiring intensive, Tier 3 interventions are severely behind academically, and often suffer from extreme behavior and attendance issues as well. In medicine, triage is the process of determining the priority of patients’ treatments based on the severity of their condition. As a result of this prioritization, the neediest patients are given access to the most powerful and effective medical resources on hand in order to save lives.

What happens to these students if they don’t receive the best of our support and resources? What happens to students that fail in our current educational system? As stated above, the long-term outcomes for these students are highly correlated with poverty, poor health care, a shortened life span, and incarceration in prison. On average, school dropouts earn 50% less per year than those with a high school diploma. They are less likely to hold a job that offers health insurance or a pension plan, and thus are more likely to experience health problems (Rouse, 2005).

According to a report published by the Center for Labor Market Studies (CLMS, 2009) at Northeastern University, almost 1 in 10 males (9%) between the ages of 16 and 24 years who had dropped out of high school were in jail, prison, or a juvenile justice institution on any given day in 2006-07. The rate among African Americans in this group, however, was two and a half times (23%) the overall rate. The rates among their racial/ethnic group counterparts were all significantly lower (7% among Asians, 6% among Hispanics, and 7% among Whites). Young African-American male dropouts also experienced the highest jobless rate (69%) in an average month in 2008, followed by Asians (57%), Whites (54%), and Hispanics (47%). Additionally, male drop-outs from all racial/ethnic groups were 47 times more likely to be incarcerated and more than 4 times as likely to be jobless than their college-graduate peers during these respective time periods (Center for Health and Justice, 2009).

Perhaps there was a time in our country in which failing students could “reinvent” themselves later in life and begin to enjoy a life of health and security. Those days are gone. Students who are not succeeding in school face overwhelming odds in the 21st Century, and this is why we must do “whatever it takes” to turn things around for them before it is too late.

Learn how to implement a Response to Intervention with Austin, Mike, and more of our experts at this year’s RTI at Work™ workshops and institutes! 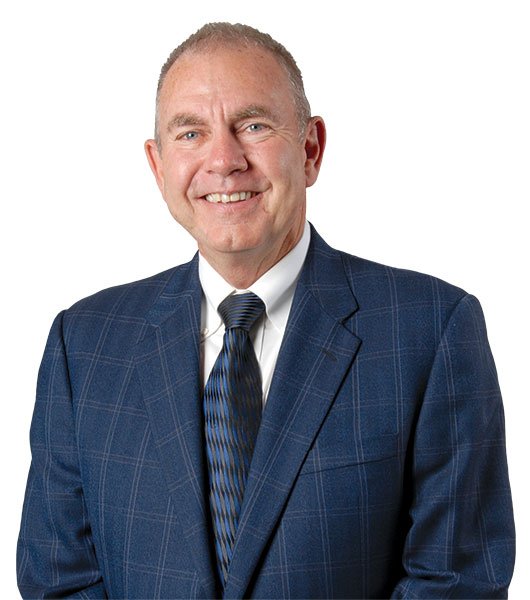 Austin Buffum, EdD, has more than 45 years of experience in public schools. His many roles include serving as former senior deputy superintendent of the Capistrano Unified School District in California.

Not too long ago, I was asked to write a piece about how leaders and teams can determine if they really are working in an accountable professional learning community. This is a real issue, as possibly the biggest roadblock to helping all students learn at higher levels and doing the work of a PLC is when an organization gets caught in “PLC Lite.” PLC Lite is defined by Dr. Richard DuFour and Dr. Douglas Reeves as “when educators rename their traditional faculty or department meetings as PLC meetings, engage in book studies that result in no action, or devote collaborative time to topics that have no effect on student achievement—all in the name of the PLC process” (DuFour and Reeves, 2016, p. 69). END_OF_DOCUMENT_TOKEN_TO_BE_REPLACED