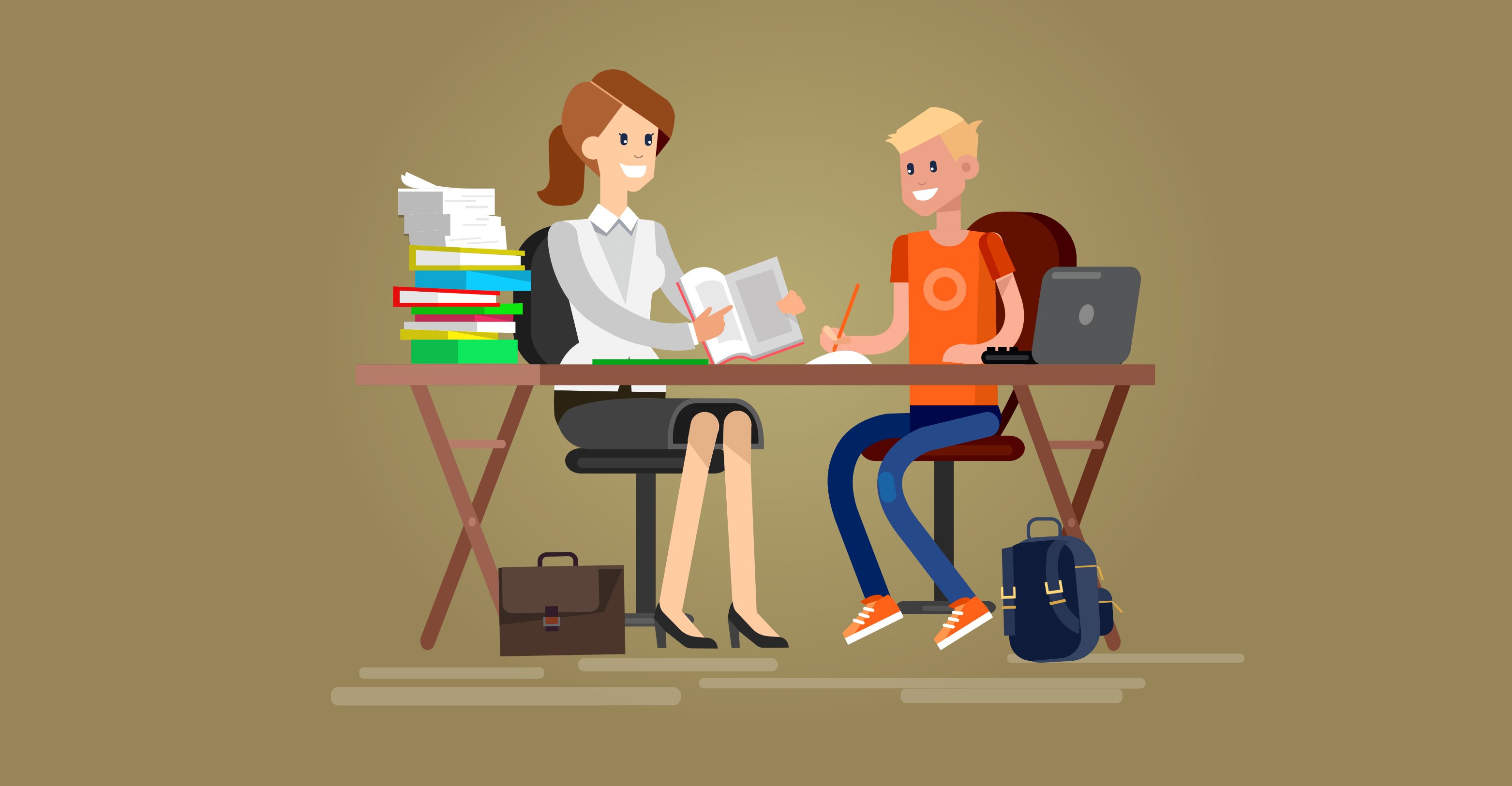 If you have incorporated the ideas from my past blog posts into your instructional practices and still find your students’ discussions lack substance, it may be due to the feedback they are receiving. After years of research, Hattie (2008) revealed that feedback was among the most powerful influences on achievement and states that students have a greater chance of achieving learning targets when teachers provide ongoing feedback about their progress.

When given correctly, feedback guides the information about our students’ attainment of the learning target or the direction they need to reach the goal of the lesson. Feedback sends a message to the student that the instructor cares about the learning taking place. It also allows the student to become more engaged and involved in the classroom. The best feedback references the learning target, or a specific concept or skill, and tells students where they stand in relation to mastery of that target, concept, or skill.

Laying the Foundation for Feedback

Without providing guidance through whole-group instruction, students will not purposefully and incrementally develop their communication and group membership skills.

It’s during this whole-group instruction that we talk about the indicators that students will be working on in their discussions and we look for during our observations. These attributes, commonly called look fors, should align with the learning target of the lesson and be developed with students.

After explicit instruction showing video examples of small-group discussions focused on balancing speaking opportunities, we need to identify the attributes that would be present when this balance exists within a group. This list is best developed by the whole class of students, so they buy into the process and internalize the concepts they apply later in their small-group discussions. These attributes can be generated on a Smart Board or on an anchor chart and posted for students to reference when they need the support. We will also use these attributes as we observe our students conversing in their groups.

One attribute that might be determined if our focus is on creating a balance of speaking and listening time among group members might be that everyone gets a chance to speak. A note for this attribute that the teacher might write down as she observes a small group is: Zain, Rahma, Rory, Alyssa, Arthur each speak. I didn’t hear from Maddie during this short two-minute observation.

Another attribute might be that group members bring someone into the discussion who hasn’t spoken for a while. Think about other attributes that might help students as they develop the skill of balancing speaking and listening time among group members. When I did this activity with a group of educators, they came up with the look fors listed in the following chart.

After generating the look-for attributes, students form groups and begin their discussions. Our role as educators is to observe groups using the look fors, take notes, and provide feedback. During the observation, it is important to capture specific examples of each attribute, to provide explicit feedback to students.

Another important ingredient in getting all students to speak and contribute in group discussions is to provide whole-group, small-group, and individual feedback. We know that effective feedback relates to the learning goal, points out strengths from individuals or groups, is descriptive rather than evaluative, offers next steps for improvement, and allows opportunities to use it. Statements like “Good job!” or “I liked the way you…” don’t help, because the first statement is too general and doesn’t give information about strengths and growth areas. The second statement is evaluative. Let’s look at some examples.

Specific, descriptive feedback is necessary for improvement and success. How teachers provide suggestions for improvement is critical in developing students’ communication and group membership skills. Teachers who combine strong subject knowledge with effective feedback can offer students rich, focused information about their learning and how to improve it. Students who are clear about their learning can monitor their progress and seek feedback to improve their understanding.

Next time, I answer questions about helping younger students become more self-directed in their discussions. Look for the blog post on February 26. 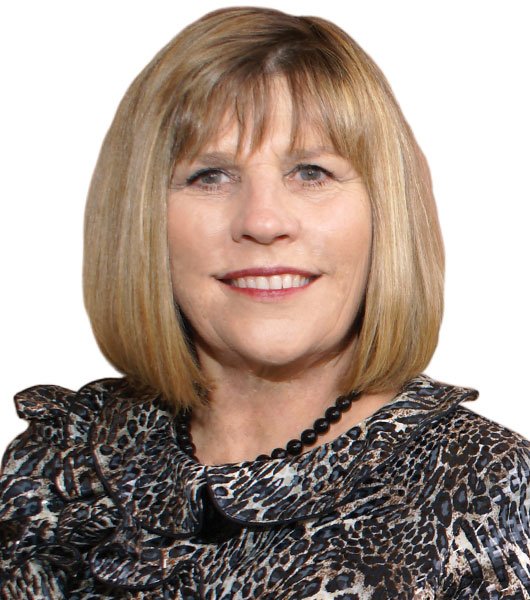 Sandi Novak, a consultant, has more than 30 years of experience in education and has served as an assistant superintendent, principal, and teacher.

Not too long ago, I was asked to write a piece about how leaders and teams can determine if they really are working in an accountable professional learning community. This is a real issue, as possibly the biggest roadblock to helping all students learn at higher levels and doing the work of a PLC is when an organization gets caught in “PLC Lite.” PLC Lite is defined by Dr. Richard DuFour and Dr. Douglas Reeves as “when educators rename their traditional faculty or department meetings as PLC meetings, engage in book studies that result in no action, or devote collaborative time to topics that have no effect on student achievement—all in the name of the PLC process” (DuFour and Reeves, 2016, p. 69). END_OF_DOCUMENT_TOKEN_TO_BE_REPLACED