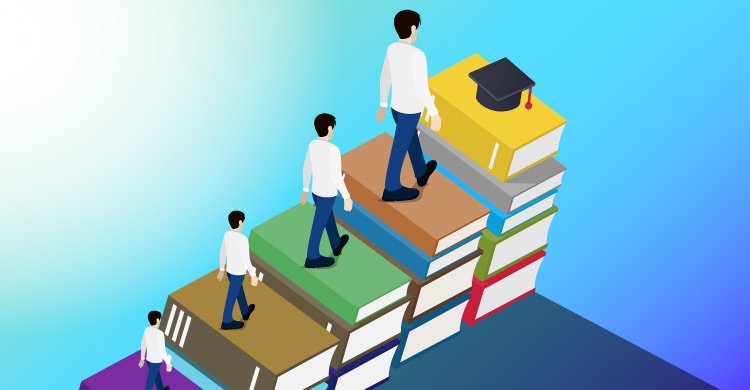 Based on the book Amplify Your Impact, this is part 6 in a series on coaching collaborative teams in professional learning communities. To view all posts, see Coaching in a PLC at Work™.

Without realizing it, we all practice a number of habits throughout the course of each and every day. For example, think about your morning wake-up routine. If you’re like us, your alarm rings and you immediately press the snooze button (sometimes more than once), but you eventually swing your feet onto the floor and walk to the bathroom. You brush your teeth, take a shower, and dress for the day before heading to the kitchen for your coffee. Each of these habits has developed over time and is now second nature. You don’t have to think about them; they are a normal part of your everyday life.

However, these habits were not always in place. At some point in your life, you developed each of these habits individually. You learned that you would be late for school if you didn’t set an alarm, so you started setting your alarm each night before bed. You learned the benefits of good hygiene, so you began taking daily showers and brushing your teeth. You also learned that caffeine helped provide the extra energy you needed to get your brain moving, so you bought a coffeemaker to brew your morning java.

One by one, you integrated each of these individual habits into your morning. You engaged in “habit stacking” (Kruse, 2017; Clear, 2015). As coaches of collaborative teams in a PLC, we can help teams engage in habit stacking as a means of improving their PLC practice.

Anyone who has attempted to develop a professional learning community knows it can be an overwhelming process, requiring a large number of cultural and structural changes. However, implementing the PLC process is far more manageable when we break it down into bite-sized chunks instead of trying to eat the entire “PLC elephant” in one big bite. Similar to the development of our morning habits, teams can begin by engaging in small, individual tasks that provide opportunities for quick, short-term successes. Teams then turn these tasks into a routine. Eventually the routine becomes a habit. The goal is to help teams develop positive habits—one at a time—and stack them to create large-scale habits of practice consistent with the tenets of a professional learning community.

Habit Stacking in Practice: A Scenario

Principal Smith decided to coach his language arts team toward improving the PLC process by spending collaborative team time responding to the four critical questions of a PLC, beginning with Question 1: What knowledge and skills do we want our students to acquire as a result of this unit, course, or grade level? The school is utilizing the Pathways for Coaching Collaborative Teams as found in Amplify Your Impact, so the team begins to engage in the following tasks to respond to question 1:

The language arts team intentionally practices the first Pathways task—prioritizing standards—before they start teaching their next unit. It is difficult at first, but they follow the Pathway as guidance and come to consensus on the priority standards for the unit. The team moves on and prioritizes the standards for the next unit, and the next. After practicing with multiple units, they finally develop the task into a routine. The team continues on with the units for the remainder of the year, which turns the routine into a habit. Now that the team is proficient in the habit of prioritizing standards, they shift their focus to the task of identifying targets. Principal Smith and his building coach help the team stack these habits upon each other to build the team’s capacity as part of a professional learning community. The graphic below depicts this team’s process of habit stacking.

Oftentimes, teams new to the PLC process are given time to meet in collaborative teams without direction on how the time should be spent. These teams often end up engaging in what Dr. Richard DuFour called “co-blaboration” where time is spent discussing topics like tardy policies, field trips, or discipline issues. Unfortunately, this can result in the development of unproductive habits that do not move teacher teams or student achievement forward. It is, therefore, imperative that leaders provide teams with differentiated coaching that helps them identify the tasks and routines that must be developed in order to create new habits consistent with the premises of professional learning communities. By explaining the concept of habit stacking to our teams, giving them permission to focus on one or two routines at a time, and coaching them through the process, principals and coaches can lessen the amount of pressure and cognitive dissonance collaborative teams may feel when they are asked to engage in the practices of a professional learning community. In doing so, we can support teams in developing new, more effective habits of practice. 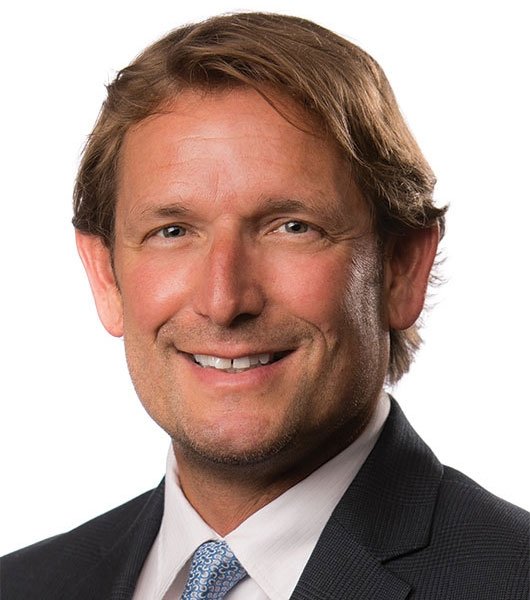 Michael J. Maffoni, an educator since 1987, has a diverse background that includes experience as a teacher, principal, and central administrator in a variety of districts in Colorado. He also teaches courses in educational leadership as an affiliate faculty member at Regis University. 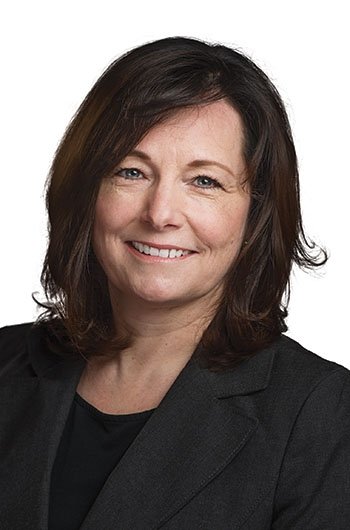 Tesha Ferriby Thomas believes passionately in the power of PLCs, which she has worked to develop in multiple schools as an assistant superintendent, assistant principal, department chairperson, and classroom teacher.

Not too long ago, I was asked to write a piece about how leaders and teams can determine if they really are working in an accountable professional learning community. This is a real issue, as possibly the biggest roadblock to helping all students learn at higher levels and doing the work of a PLC is when an organization gets caught in “PLC Lite.” PLC Lite is defined by Dr. Richard DuFour and Dr. Douglas Reeves as “when educators rename their traditional faculty or department meetings as PLC meetings, engage in book studies that result in no action, or devote collaborative time to topics that have no effect on student achievement—all in the name of the PLC process” (DuFour and Reeves, 2016, p. 69). END_OF_DOCUMENT_TOKEN_TO_BE_REPLACED