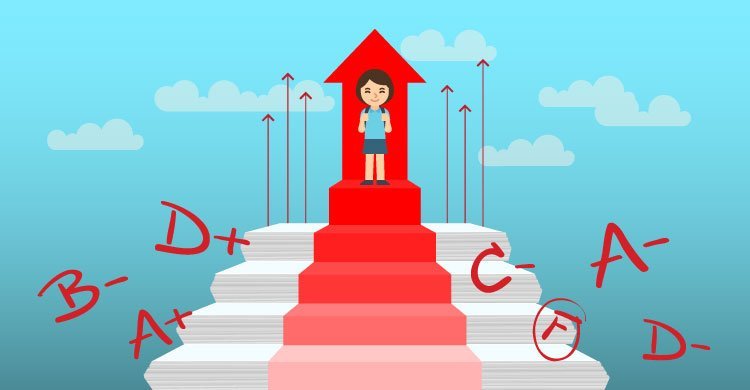 Today, literacy skills can be linked directly to employment and earnings, which are ultimately linked to poverty, incarceration, and massive expenditures for welfare supports. Over the past half century, the world has been losing jobs designed for an economy needing low- or semiskilled workers. Our economy now demands a  more highly educated workforce.

In the past, our manufacturing economy needed workers who were willing to perform assembly-line tasks for 30-plus years, assuming one day they would retire with paid health and retirement benefits for the rest of their lives. At that time, it was acceptable for our schools to produce significant numbers of low- or semiskilled workers suitable for our country’s economic needs. For several generations, these workers were able to grow a middle-class family and experience their children climbing even higher on the social mobility ladder. For major segments of our society, these days are over. Our economy can no longer support the 50 percent of our high school graduates who are undereducated and not prepared for college or a career.

In Beyond the Grade, the authors provide evidence and strategies to increase the numbers of early proficient readers. Specifically, we provide evidence to support the shift from traditional to standards-based grading along with instructional guides and sample school schedules that, if implemented as intended, can be catalysts to support institutional changes that are linked to student success. We believe the information presented in Beyond the Grade can help at least 70 to 80 percent of students with English as their primary language become proficient readers by grade four, regardless of their socioeconomic status. To reach this goal, many students will have to obtain six years of literacy growth in the first four years in school, for an average of 1.5 years of growth per year (Cunningham & Allington, 2011).

This can be done if we place a laserlike focus on Tier I and less emphasis and resources on interventions and retentions. Schools are more likely to increase the number of proficient readers entering grade 4 if we focus on early prevention strategies instead of waiting for documented student failure to occur before intervening. Because of the Matthew Effect (Wren, 2000), the achievement gap in all disciplines grows larger as students move up through the grades. Therefore, literacy gaps are easier to close in the early grades. The Annie E. Casey Foundation (2010) reported that literacy gaps can be overcome after grade 4, but by then it costs eight times more.

We believe an early focus on increasing literacy for all students is essential. To begin the journey of accelerating literacy in the early grades, read chapters 5 and 6 in Beyond the Grade and the CanRead document accessible online at Solution Tree. 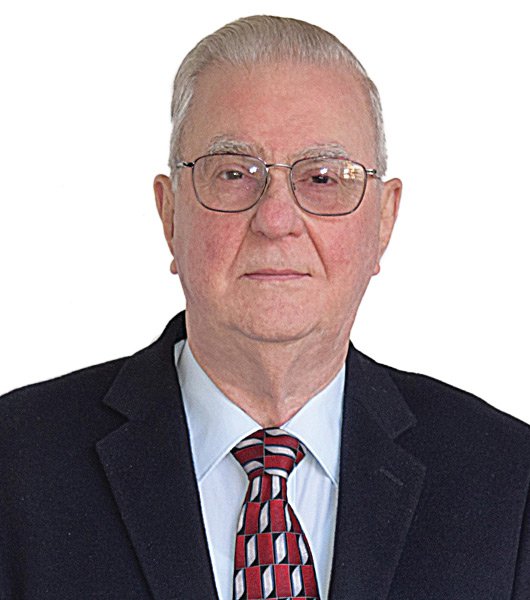 Robert Lynn Canady, EdD, is a professor emeritus at the University of Virginia. He has taught grades 6–12 and served as principal of elementary, middle, and junior high schools.

Many of us have been members of a dysfunctional PLC, and unfortunately, some think it is advisable to wait for someone to address the dysfunctionalities. There is an abundance of issues that can plague a PLC. The best strategy is to identify the issue with clarity, own the issue with sincerity, and develop a plan with tenacity. Even if you are not in a titled “leadership” position there is a lot you can do. Let’s first address a few common issues and then consider a self-help guide to determine the next steps. END_OF_DOCUMENT_TOKEN_TO_BE_REPLACED