This anthology introduces the Framework for 21st Century Learning from the Partnership for 21st Century Skills as a way to re-envision learning and prepare students for a rapidly evolving global and technological world. Highly respected education leaders and innovators focus on why these skills are necessary, which are most important, and how to best help schools include them in curriculum and instruction.

Get your copy today 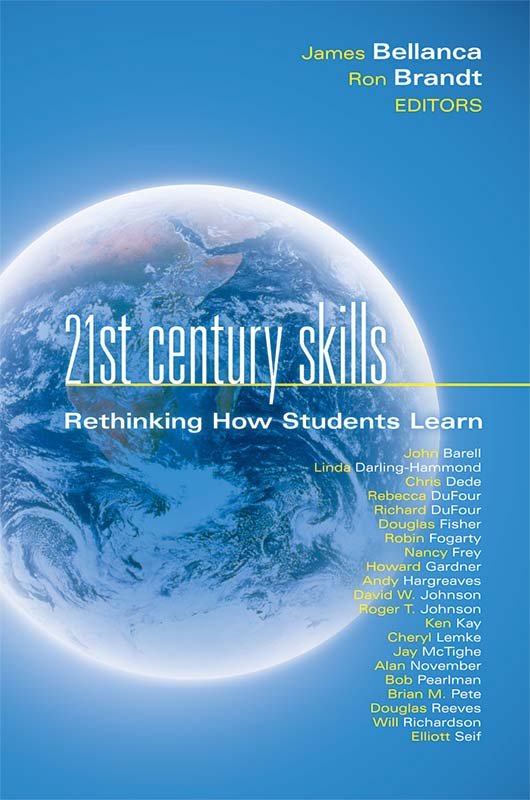 
Create an accountSign up and save 20% on your next book or video order!