Dr. Richard DuFour dedicated his life to helping students succeed. As a trailblazer in education, he impacted the lives of thousands of learners and educators around the world.

In a distinguished career spanning four decades, Rick was a public school educator, serving as a teacher, principal, and superintendent. A prolific author and consultant, he was recognized as one of the leading authorities on helping school practitioners implement the Professional Learning Communities at Work™ process in their schools and districts.

During his 19-year tenure as a leader at Adlai E. Stevenson High School in Lincolnshire, Illinois, Stevenson was one of only three schools in the nation to win the United States Department of Education Blue Ribbon Award on four occasions and the first comprehensive high school designated a New American High School as a model of successful school reform.

Thanks to his exceptional accomplishments, Dr. DuFour was named as one of the Top 100 School Administrators in North America by Executive Educator magazine, was presented the Distinguished Scholar Practitioner Award from the University of Illinois, and was the 2004 recipient of the National Staff Development Council’s Distinguished Service Award.

Rick’s legacy now lives on in the lives of all his students and the countless educators he inspired. 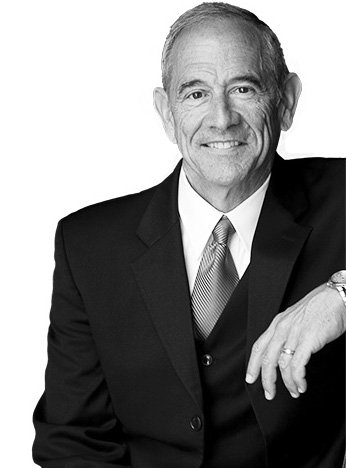 “Rick DuFour rallies a clear call to action for America’s teachers to rise to the challenge of making all students successful learners.” 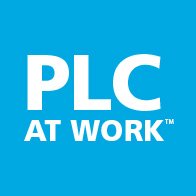 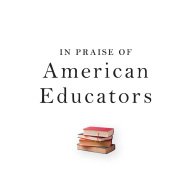 In Praise of American Educators